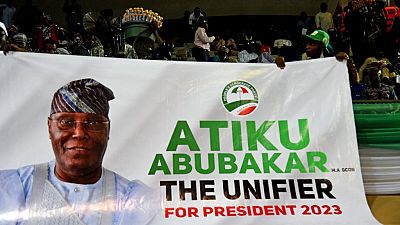 Nigeria's main opposition candidate, Atiku Abubakar, on Thursday named Ifeanyi Okowa, the governor of the southeastern state of Delta, as his running mate for next February's presidential election.

"I have made it clear that my running mate would have the potential to succeed me at any time," Mr Atiku, 75, told a news conference in the capital Abuja.

Its eight months to the election, and Africa's most populous country is facing huge security, economic and other challenges. The successor to President Muhammadu Buhari, who is finishing his second term will have a huge task of fixing these challenges.

The wealthy men have both been mattered with corruption scandals in their political careers.

The choice of running mates is very sensitive in Nigeria, a country divided almost equally between the Muslim-majority north and the Christian-majority south.

Indeed, there is a tacit agreement that the president - vice-president duo should be composed of a Muslim and a Christian.

A key tacit agreement that has already been broken by the PDP, which - according to the rule - should have nominated an original southern candidate for president. 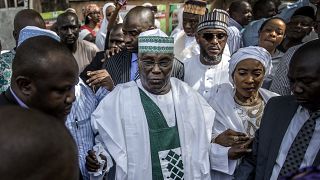 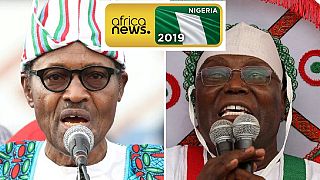