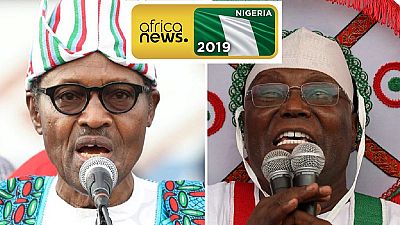 <p>Nigeria’s Supreme Court on Wednesday (October 30) dismissed an appeal filed by main opposition candidate Atiku Abubakar against the re-election earlier this year of President Muhammadu Buhari.</p> <p>The panel headed by the Chief Justice Mohammed Tanko said it had examined all the briefs and exhibits submitted by the petitioners but found that there was no merit in the appeal.</p> <p>The panel said their reasons for the dismissal will be given later. A Presidential Election Tribunal had dismissed a challenge to Buhari’s victory following which Atiku mounted an appeal at the Supreme Court.</p> <p>Atiku, a former vice-president, led the People’s Democratic Party, <span class="caps">PDP</span>, into the polls but lost to Buhari who secured a final term with the governing All Progressives Congress, <span class="caps">APC</span>.</p> <p>Buhari came to power in 2015 beating then incumbent Goodluck Jonathan. He secured re-election in hotly contested vote in February. Nigeria has since 1999 had contested polls with Buhari failing to overturn previous defeats. </p> <p>The most recent case of presidential results being overturned in Africa was over in Kenya where the Supreme court annulled the re-election of Uhuru Kenyatta in 2017. </p> <p>The Justice Maraga-led court ordered a rerun which the main opposition led by former Prime Minister Raila Amolo Odinga, boycotted. Kenyatta won a landslide despite very low turnout.</p> 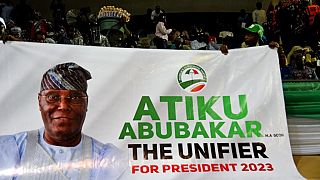