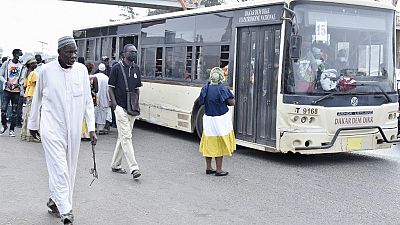 Senegal and the French group Meridiam, which specialises in the financing and development of infrastructure, announced on Monday that they had signed a contract for the acquisition and management of electric buses in Dakar.

the initiative aims at reducing congestion in this West African metropolis.

The BRT (bus rapid transfer) project, on which work is underway, aims to provide Dakar with electric rapid buses from 2023 onwards, running on exclusive lanes between the suburbs and the city centre, over a distance of more than 18 km, a stretch where traffic is slowed down because of traffic jams.

The investment for the electric buses amounts to 127 billion FCFA (193.6 million euros), according to the Senegalese authorities. The total cost of the BRT project is more than 300 billion FCFA (€450 million) financed by donors such as the World Bank.

Senegal signed the contract with Meridiam and a consortium made up of the French state-owned companies SNCF and RATP, the French transport operator Kéolis and Fonsis, a Senegalese investment fund, said on Monday a statement from the Executive Council for Urban Transport in Dakar (Cetud), a body attached to the Senegalese Transport Ministry.

The 15-year concession contract covers "the acquisition, operation and maintenance of rolling stock and BRT systems". Meridiam announced "the provision of a fleet of 100% electric buses, with batteries, including an initial fleet of 121", in a separate press release. This is a concrete project in favour of energy transition that offers a solution adapted to the challenge of climate change, but also an effective alternative to the existing diesel bus network", it said.

The BRT project also includes the construction of workshops and depots, more than 80 km of roads and pavements to be developed or rehabilitated along the axes served, including intersections, bus stops and terminals. It complements the regional express train (TER) running between Dakar and its suburbs, the first section of which was inaugurated in December.

The two transport systems, BRT and TER, which complement each other with feeder lines, aim to relieve congestion in Dakar, where 0.3% of Senegal's 17 million people live and almost all of the country's economic activities are concentrated. Traffic jams officially cost the city 152 million euros per year. 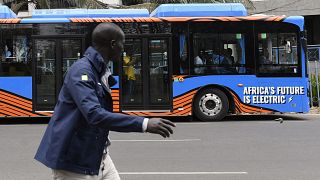 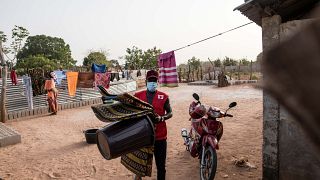 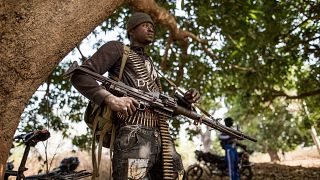