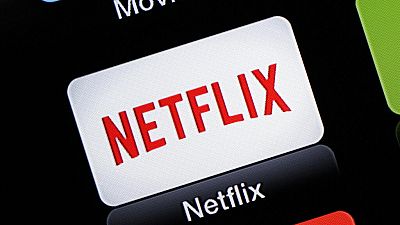 Six filmmakers from sub-Saharan Africa have won a short film competition by Unesco and Netflix on the theme "reinvented African folktales".

The six winners will receive $25,000 in personal awards as well as training and mentoring from industry professionals.

They will also receive a budget of $75,000 to create film and produce their short films for release on Netflix this year, the United Nations Educational, Scientific and Cultural Organization (UNESCO) and Netflix said in a joint statement.

"It is clear that Africa is full of amazing and talented storytellers who are ready to share their multiple visions and celebrate Africa's culture and heritage," Amadasun added.

Get to know these talented filmmakers and learn more about their projects here: https://t.co/yWIse17vg9 #AfricaReimagined pic.twitter.com/g7tKy9KBx7

The young filmmakers have proposed projects inspired by great African folk tales but reinventing them in several African languages (including Fulani, Swahili, Luo, Xhosa and Hausa). The premiere of these films will be "celebrated" at Unesco headquarters at the end of the year, the statement said.

"Making their films accessible to an international audience is part of our commitment to promoting cultural diversity around the world... The winners, and the participants as a whole, are a testament to the thriving, diverse and ever-changing culture that sub-Saharan Africa has to offer and that Unesco wishes to promote," said Audrey Azoulay, Unesco's director general.

Participants, who are between 18 and 35 years old, live in and come from a sub-Saharan African country and have between two-five years of professional experience in the audiovisual industry.

Unesco published a report last October, the result of two years of work, which for the first time takes stock of the state and challenges of the film and audiovisual industry in the 54 countries of Africa. 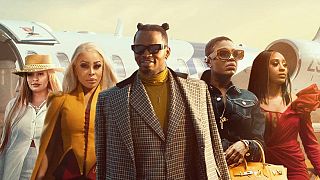 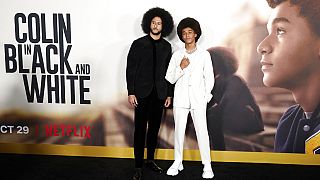 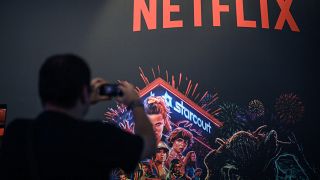