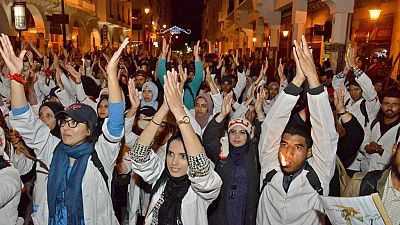 Over 40 Moroccan teachers have been given two-month suspended prison sentences for demonstrating without authorization.

The demonstration was in favour of a reform of their professional status that has crippled public education in Morocco since 2019, their lawyer said Friday.

In the same case, the Rabat court, which handed down its verdicts on Thursday, imposed three months' imprisonment on a teacher for "contempt of a constituted body", Souad Brahma, who has decided to appeal, told AFP.

The teachers were charged with "unauthorised assembly" and "violation of the state of health emergency", according to the secretary-general of the National Federation of Education (FNE), Abderrazzak Drissi.

In addition, 25 other people are still being prosecuted for the same reasons while the teachers' mobilisation continues.

The trade unionist called for "an end to the cycle of arrests and trials in order to find a definitive solution to this case".

Since 2016, Morocco has hired tens of thousands of teachers on fixed-term contracts (CDD).

These contractual teachers launched a strike in 2019, accompanied by demonstrations that were sometimes marred by incidents.

They have obtained to be integrated into permanent contracts within the regional academies of the national education system. However, they are demanding the more advantageous status of civil servants in the central administration.

On Friday, these teachers renewed the strike they have been observing since the end of February to denounce the "unfair and fabricated condemnations" of their colleagues.

inequalities within society", an official report published at the end of 2021 expressed concern. 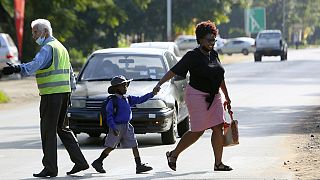 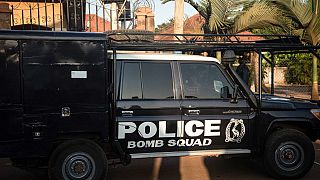