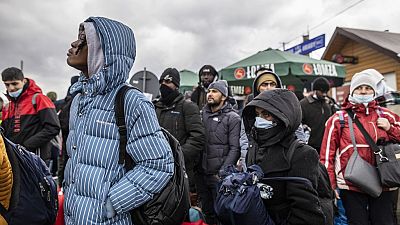 The delegation of the European Union (EU) to Kenya has denied reports of discrimination against Africans levelled at member states bordering Ukraine.

The European Union says member states bordering warring Ukraine have given unrestricted welcome to all foreigners fleeing the war, rejecting claims of discrimination.

More than 200 Kenyans were stranded in Ukraine due to Russia's invasion, a press release from the bloc stated.

In the statement, the EU says it regrets the " incorrect and skewed media reporting on this issue that has repeatedly appeared in various Kenyan outlets and social media, and calls for careful verification of the facts," the press release said.

"Given that in some cases deliberate disinformation is being spread, the EU Embassies present in Kenya are ready to provide accurate data," it continued.

Poland, Slovakia, Hungary and Romania have granted unrestricted access to those fleeing the conflict in neighbouring Ukraine, including Kenyans, the delegation said.

"Contrary to some media reports, those Kenyans who have arrived at the borders have been assisted and allowed to enter safely into EU Member States," the statement continued.

The Kenyan government has announced that one person has so far arrived home.

Numerous African students in Ukraine have shared stories of being blocked by Ukrainian security agents from leaving the country. Ukraine is not a member of the EU.

The African Union has condemned the reports of discrimination.

The EU mission to Kenya said that out of 350,000 refugees who crossed into Poland between the 24th and the 28th of February, there were "7 721 Africans, including 88 Kenyans".

It added that an extra 4,150 people from 40 African countries have crossed into Slovakia in the last four days.

So far, Some Ghanaian and Tunisian nationals have arrived home safely. 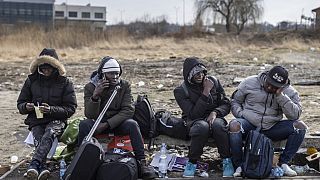 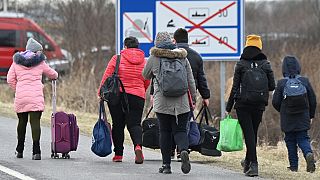 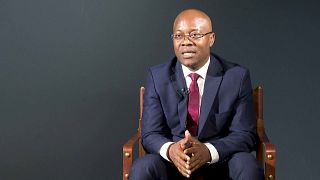