An attack late on Sunday evening claimed the lives of at least 20 civilians in the Democratic Republic of Congo.

Suspected ADF militants murdered residents from the village of Kikura in the northeastern part of the country.

According to witnesses, the assailants struck on Sunday at around 9 p.m. with machetes and burned down houses.

Residents blamed the attack on the Allied Democratic Forces (ADF), a Ugandan militia that has killed thousands of civilians in eastern Congo since 2013.

The attack took place as Congolese and Ugandan forces allied to stop the repeated massacres.

A spokesman for Congo's army, said to Reuters it had taken time for soldiers in the area to learn of the attack since it was carried out without firearms.

The locality of Beni in the North-Kivu province has been under a "state of siege" since May 2021.

The ADF started in the late 1990's as an uprising in Uganda before settling down in Congo. 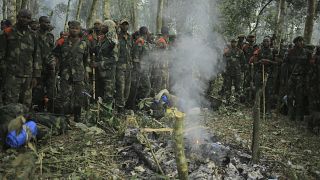 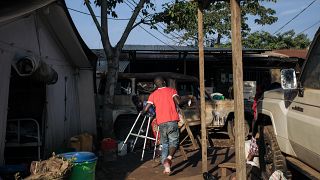