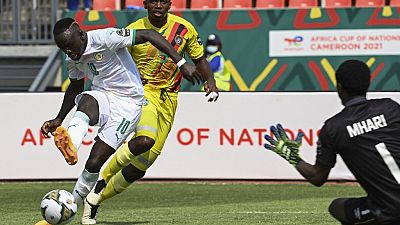 Sadio Mané converted a penalty more than six minutes into stoppage time as Senegal escaped with a 1-0 win over Zimbabwe on Monday as both sides opened Group B in Bafoussam.

Mané sent the goalkeeper the wrong way and drilled the penalty into the left corner after Senegal produced a misfiring first performance in Cameroon for much of the game.

Senegal never looked like Africa's top-ranked team, or a team playing an opposition ranked 101 places below it.

But the chance for a winner finally came after Zimbabwe's Kelvin Madzongwe was penalized for a handball in the fourth minute of injury time.

Mane after missing two penalties in the 2019 AFCON: “When I return to my club, I will continue to work hard to improve on this aspect.”

Mane in the #AFCON2021: Scores winner against Zimbabwe from the spot.

Zimbabwe strongly protested, but referee Mario Escobar of Guatemala stuck by his decision after referring to VAR. Madzongwe had thrown himself to the ground trying to block a shot and the ball struck his arm.

After Mané's penalty, Escobar whistled for full time as soon as Zimbabwe kicked off again.

Senegal played without goalkeeper Edouard Mendy and captain Kalidou Koulibaly, who were among a group of players who were ruled out for the game after testing positive for the coronavirus.

The game was the first of four matches on the second day of the African Cup. It was played in the western city of Bafoussam, where a tiny crowd turned up to watch one of the title favourites.

Senegal lost in the final to Algeria at the last African Cup in 2019 and is still searching for its first African title. 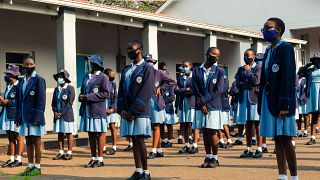 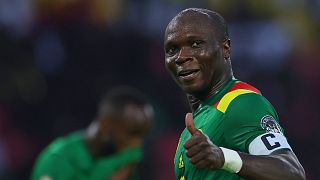 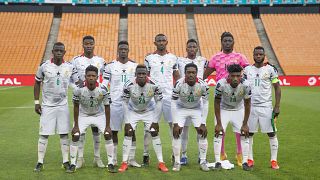