In the Democratic Republic of Congo dozens of young women participated in an annual programme that since 2019 has been providing them with valuable skills.

The objective of the Musika na Kipaji programme is to help fight against gender-based violence.

After participating in the programme, 20-year old Jucie Kavulikirwa set up her own sewing workshop with two of her friends.

"Ever since I was a little girl, I was passionate about sewing and cutting, and my dream was to make a career of it. Just after my participation in the second edition of Musika Na Kipaji where we were encouraged to use our potential, I became aware and interested in two friends with whom I set up Kuliko Art".

The third edition of this programme brought together a hundred or so girls from Goma and Masisi.

For a week they focused on the promotion of equality and the eradication of gender-based violence.

"If we had organised this activity, it was so that women could notice violence, discrimination and all these atrocious things they have undergone before and that they could express themselves through dance, slam, theatre, humour and other disciplines", said another participant, Esther Ambumba.

The young participants of this programme consider it as an opportunity to see life differently from now on and promise to apply their knowledge and leadership skills in their respective communities.

"After this training, I intend to go and influence other girls and show them that no matter where they come from, they have something to offer" promised Adda Lulonga Elysée.

The thrid edition of the Musika na Kipaji programme is coming to an end in the province of North Kivu after 16 days of activism to say no to violence against women in all its forms. 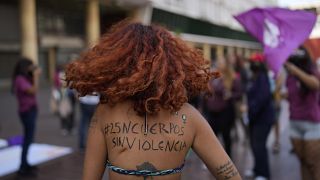 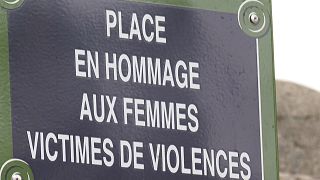