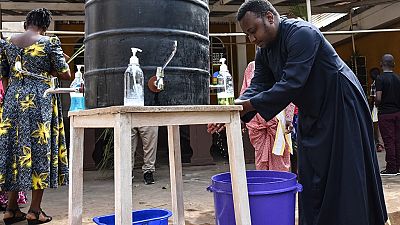 Tanzania announced on Monday new measures to control the spread of the coronavirus, a move that breaks with the approach of former president John Magufuli.

Travelers arriving in Tanzania will now be required to present a negative test performed less than 72 hours before arrival in the country, the health ministry said in a statement, expressing concern about new variants of the virus.

Passengers coming from countries with a high number of infections will have to undergo an additional antigenic test, at a fee, the ministry added, without specifying the criteria to be used to designate these countries.

In addition, those who have visited a country with "new Covid-19 variants" in the previous two weeks will have to undergo a mandatory 14-day quarantine, at their own expense. Tanzanian citizens will be able to isolate themselves at home, while foreigners will have to go to a government facility.

"Based on the global epidemiological situation and the emergence of new variants of the viruses that cause Covid-19, there is an increased risk that they will be imported into our country," wrote Abel Makubi, permanent secretary of the Ministry of Health, in the statement, issued late Monday and accessed Tuesday by AFP.

Magufuli died at the end of March, officially of heart problems, after three weeks of unexplained absence. But his opponents said he had contracted Covid-19.

In April, the new president said it was "not good to ignore" the coronavirus and set up a committee of experts to synthesize global knowledge on the virus and make recommendations to the government.

Tanzania has not released figures on its Covid-19 infections since April 2020, and at that time gave 509 cases with 16 deaths. 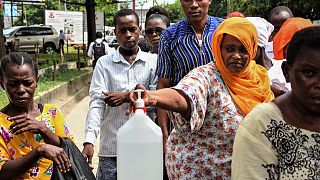