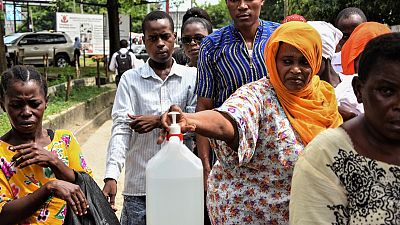 Tanzania hasn't published any data on Covid infections or deaths for a year but is under new pressure to report the situation in the country.

A committee of experts on Covid-19, installed by new Tanzanian President Samia Suluhu Hassan, on Monday recommended the resumption of the publication of official figures on the spread of the disease.

Former President John Magufuli, who died on March 18, had repeatedly played down the pandemic, relying on prayers and even herbal remedies to defeat the virus and declared vaccines were potentially "dangerous".

The country has not published statistics on the epidemic since April 2020: the latest figures reported 509 cases of contamination and 16 deaths.

Vice-President Samia Suluhu Hassan, who succeeded Magufuli, took the opposite view of his policy, believing that "it is not good to ignore it" (the Covid-19).

"We cannot reject it or accept it without the conclusions of scientific research", the president said in early April when she announced the new working group to advise her government on the management of the pandemic.

In their recommendations given to the Head of State on Monday, the experts said that the government should provide precise statistics on Covid-19 to the public and to the World Health Organization so that citizens have correct information on the disease, and respect international agreements.

They claim Tanzania has endured two severe Covid-19 waves and is facing a possible third wave.

They also advise the government to offer WHO-approved vaccines to frontline workers, the elderly and people at risk.

On May 4, Tanzania announced new measures to control the spread of the coronavirus, a move that breaks with the approach of Magufuli.

Travellers arriving in Tanzania will now be required to present a negative test performed less than 72 hours before arrival in the country, the health ministry said in a statement, expressing concern about new variants of the virus.

Passengers coming from countries with a high number of infections will have to undergo an additional antigenic test, at a fee, the ministry added, without specifying the criteria to be used to designate these countries.

In addition, those who have visited a country with new Covid-19 variants in the previous two weeks will have to undergo a mandatory 14-day quarantine, at their own expense. Tanzanian citizens will be able to isolate themselves at home, while foreigners will have to go to a government facility.

John Magufuli refused to impose measures to contain the disease, the presence and severity of which he downplayed.

The former president declared that his country had "freed itself" from coronavirus through prayer. He had also mocked the reliability of the tests, claiming that a goat, quail and papaya had tested positive.

But after a wave of deaths in February attributed to "pneumonia", he admitted half-heartedly that the virus was still circulating.

President since 2015, Magufuli, nicknamed the "Bulldozer", died on March 18, after a mysterious three-week absence. It was later officially announced he died of heart complications.

But his main opponent claimed he died of Covid-19. 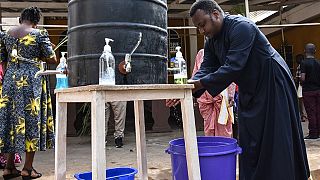 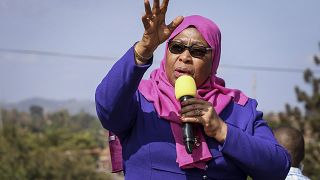 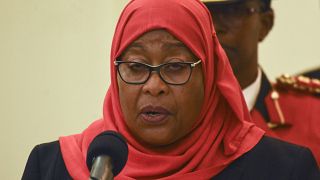