The AFCON 2022 qualifiers wrapped up on Tuesday with Ethiopia, Mauritania, Cape Verde and Guinea-Bissau booking their spots in the 24-team tournament to be played in Cameroon.

The tie between Sierra Leone and Benin was abandoned after the Beninese FA protested the results of a medical examination which named six of their players as positive for Covid-19.

Ethiopia lost 3-1 to Ivory Coast in Abidjan but will play at an AFCON tournament for the first time since 2013 after Madagascar failed to beat Niger on home soil.

Mauritania finished behind Morocco in Group E after defeating Central African Republic 1-0 in Bangui. The Mourabitounes will be making their second appearance ever at AFCON.

North Africans Tunisia qualified with the most points after bagging five wins and a draw to top Group J. Equatorial Guinea, whose last presence at AFCON was in 2015, is the other country to make it out of the group. 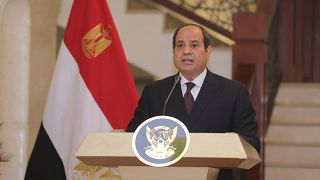 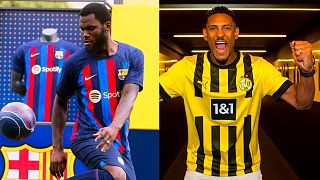