Senegal crossed the symbolic threshold of 1,000 deaths from Covid-19 on Friday, while the "state of health disaster" established to contain the disease expires in the evening.

Senegal faced a second wave of the pandemic from December. In early January, the authorities re-established a night-time curfew in Dakar and Thiès (west), the two most affected regions.

Eight new deaths were announced on Fri day, bringing the number of people who died from Covid-19 in this country of more than 16 million inhabitants to 1,003. In total, more than 37,500 cases of Covid have been identified.

But the pace of new daily contaminations has been declining for a month. After peaking at nearly 400 in early February, it is now averaging around 150.

These encouraging figures, the launch of the vaccination campaign and the will of the authorities to appease a social climate weighed down by the difficulties linked to the curfew, prompted President Macky Sall to announce on March 8 the "end of the state. of health disaster "from this Friday, March 19 at midnight. 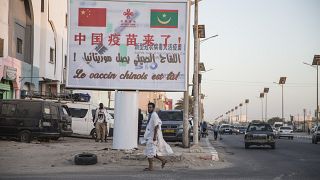 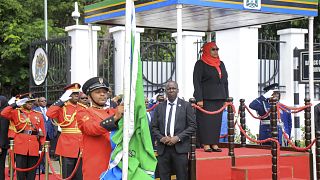