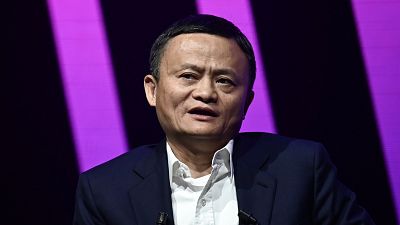 Speculation over the whereabouts of the Chinese billionaire and Alibaba founder Jack Ma, who has not been seen publically for two months, grew after he was not featured in the final episode of his Africa’s Business Heroes television show.

The show, which took place in November, gives budding African entrepreneurs the chance to compete for US $1.5 million.

Ma was supposed to be a judge on the show but was replaced by an Alibaba executive.

An Alibaba spokesperson told the BBC: "Regarding the Africa Business Hero competition, Jack had to miss the final due to a scheduling conflict.”

The broadcaster said Alibaba did not confirm or deny Ma’s absence and would not comment on his current whereabouts.

Ma has not been seen in public since 24 October, according to several media reports.

His last appearance was at a speaking event in Shanghai where he blasted China’s banking system.

“Today’s financial system is the legacy of the Industrial Age,” Ma said in the speech.

“We must set up a new one for the next generation and young people. We must reform the current system.”

The speech resulted in the suspension of an Alibaba affiliated IPO, Ant Financial, (valued at a record-setting US $37 billion).

Chinese regulators have focused on Ma’s businesses since his speech and have even launched an antitrust probe into Alibaba.

In Africa’s Business Heroes, contestants last year pitched their ideas directly to Ma to win prizes from his charity the Jack Ma Foundation.

He has supported African businesses and entrepreneurship and launched several initiatives on the continent.

He is one of China's wealthiest men and has also worked with charities and for the United Nations. During the coronavirus pandemic, he also donated tens of millions of masks around the world. 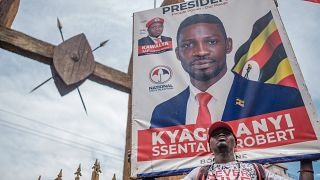 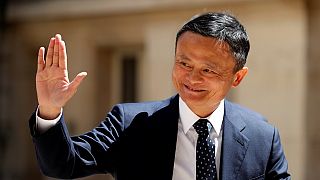