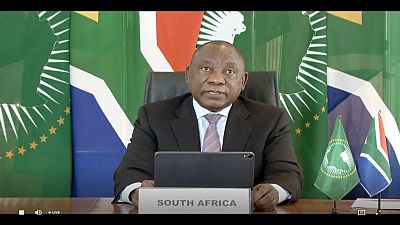 A no-confidence motion against South African president, Cyril Ramaphosa has been pushed till February next year.

The speaker of the South African parliament said the move was allow whether the vote should be held in secret ballot.

The motion was tabled by one of the country’s smallest opposition party, the African Transformation Movement (ATM). The party has only two regional government representatives.

ATM was formed in 2008 and has a backing from the Council of Messianic Churches in Christ (SACMCC).

Some analysts have linked Zuma to the party and is also widely seen as gaining support from some political divides from the ruling National Congress Party.

While the bill is most likely to fail given the complex nature of the ANC party members, it also a sign of displeasure among a few party members.

The major opposition party, the Democratic Aliance (DA) said they will not support the motion.

ANC is expected to hold its National General Council that will attract over 3,000 delegates. The meeting is set to assess ANC performance so far under President Cyril Ramaphosa.

President Ramaphosa has been fighting to clear his name in an election malpractice on campaign funding allegations.

Mr Ramaphosa, according to South Africa's anti-corruption watchdog, is alleged to have misled parliament about money he received in 2017, worth more than $36,000 (£27,000). Mr Ramaphosa maintains it was a donation towards his campaign for the ANC leadership.

As President, Mr Ramaphosa has staked his reputation on cleaning up the country's politics since he replaced Jacob Zuma. 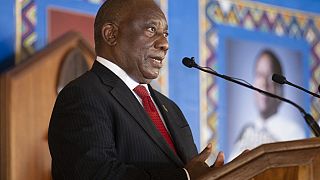 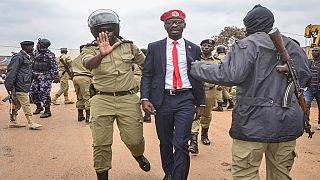 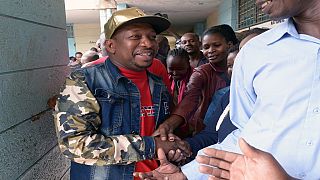