The former Burundian president Pierre Buyoya who also acts as the special envoy of the African Union to Mali and the Sahel said on Wednesday that he had quit the post to clear his name of alleged involvement with the murder of his successor.

Buyoya quit his post Tuesday after he was convicted in absentia in his native Burundi for the 1993 assassination of then president Melchior Ndadaye.

"This situation (Buyoya being convicted in absentia in his native Burundi last month for the 1993 assassination of his successor Melchior Ndadaye) can also be embarrassing to my organisation (the AU), and on several occasions I have told the president of the commission and my bosses that I came to the African Union to help solve problems, not to be the source of problems, neither for the organization, nor for the authorities that placed their trust in me," Pierre Buyoya, former African Union special envoy for Mali said.

Buyoya whose ethnicity is Tutsi, first came to power in Burundi in a coup in 1987.

He stepped down in 1993 in the former Belgian colony's first democratic elections in which Ndadaye, a Hutu, beat him resoundingly. Ndadaye who is a Hutu was later assassinated which later plunged the nation into a civil was that ended in 2006. 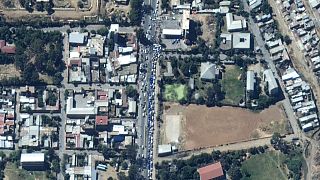 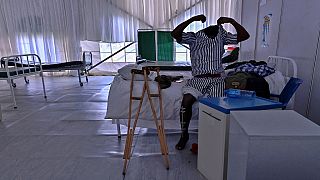