Ethiopia’s Prime Minister Abiy Ahmed on Thursday ordered the army to launch the final offensive against dissident Tigray authorities in Mekele, the capital of the northern region.

Abiy Ahmed wrote on his facebook account saying that the army has been ordered to "carry out the last phase" of the operation which began on November 4 against the dissident leaders of the Tigray People's Liberation Front (TPLF).

Abiy further promised not to cause serious damage to the city and that the army will protect civilians.

This comes after the 3-day surrender ultimatum came to an end yesterday.

Abiy Ahmed had also called for non-interference from external parties as he termed this as Ethiopia's internal affair.

Thousands of people are already believed to have died and there has been widespread destruction from aerial bombardment and ground fighting since the war began on Nov. 4. Around 42,000 refugees have fled over the border to Sudan. TPLF rockets have hit neighbouring Eritrea. 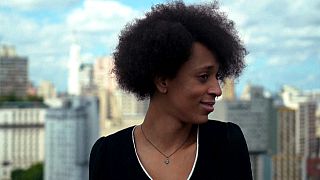 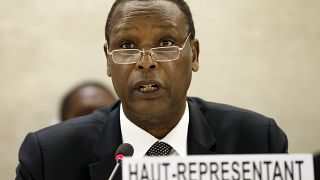