A United Nations security detail of armed guards is stationed at the Panzi Hospital near Bukavu, Democratic Republic of Congo where renowned gynaecologist and death threat target Denis Mukwege is officially under protection at his residence — following local protests and international calls for his safety.

The renowned gynaecologist has been the recipient of a series of terrifying death threats since July after he condemned the massacre of 18 people in South Kivu, the conflict-ridden province in the eastern region of the Democratic Republic of Congo.

Another local doctor and gynaecologist, Dr. Neema Rukungu, gives her take on the current situation, "The objective is really the fight against impunity, it is to make sure that the 'Mapping Report' is taken into consideration, that's the direction we are headed in. So security is one thing, but security can only be really guaranteed if justice is present."

UN police officers had left the site in May in light of the consent of the Covid-19 pandemic but have now been re-deployed to the hospital. "The police officers who were directly assigned to securing the Panzi clinic had to be withdrawn due to Covid cases," stated the spokesman from The United Nations Organization Stabilization Mission in the Democratic Republic of the Congo (MONUSCO). Mukwege's communications manager added that there had been "zero protection" until Wednesday morning.

The United Nations has taken the death threats very seriously — considering a five-man home invasion assassination attempt in October 2012 that had the doctor and his family held at gunpoint and resulted in his bodyguard and friend Joseph Bizimana losing their lives.

Mukwege, in addition to his work at the clinic providing medical care to victims of sexual violence in war — for which he received the honour of Nobel Peace Prize Laureate in 2018, has also been campaigning for human rights violators to be punished for crimes committed during the two Congolese wars of 1996-98 and 1998-2003. An important cause as their lingering effects can still be felt in the country today. 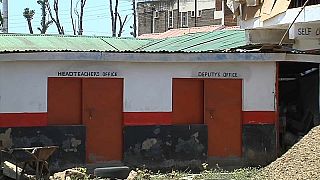 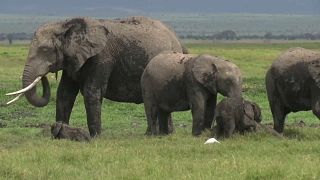