Between 1970 and 2016, global populations of vertebrates - birds, fish, mammals, amphibians and reptiles - declined by an average of 68%.

This is a figure according to the World Wildlife Fund (WWF) that reminds us, every two years, of the dramatic scale of biodiversity loss.

On Thursday, September 10, the organization published an update of its "Living Planet Index" (LPI), on the occasion of the thirteenth edition of its report on the state of biodiversity.

According to a new report, animal populations have declined by such a staggering amount, that only an overhaul of the world's economic systems could possibly reverse the damage.

Nearly 21,000 monitored populations of mammals, fish, birds, reptiles and amphibians, encompassing almost 4,400 species around the world, have declined. Species in Latin America and the Caribbean, as well as global freshwater habitats, were disproportionately impacted, declining, on average, 94% and 84%, respectively.

The latest report indicates that the rate populations are declining "signal a fundamentally broken relationship between humans and the natural world, the consequences of which — as demonstrated by the ongoing COVID-19 pandemic — can be catastrophic."

The report blames humans alone for the "dire" state of the planet and points to the exponential growth of human consumption, population, global trade and urbanization over the last 50 years as key reasons for the unprecedented decline of Earth's resources — which it says the planet is incapable of replenishing.

The overuse of these finite resources by at least 56% has had a devastating effect on biodiversity, which is crucial to sustaining human life on Earth. "It is like living off 1.56 Earths," Mathis Wackernagel, David Lin, Alessandro Galli and Laurel Hanscom from the Global Footprint Network said in the report. 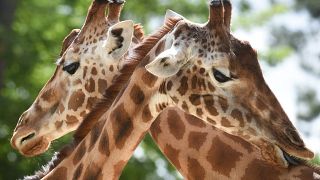 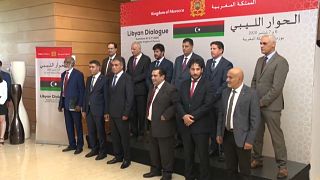 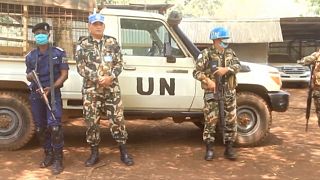