Impassioned protests by thousands in the Mauritian capital on Saturday over the perceived mishandling of the oil spills caused from the 1000-tonnes fuel-carrying Japanese Wakashio — which was shipwrecked in the waters off the coast of the island in July and consequently put the nation in a state of environmental emergency.

The recent discovery of around 39 lifeless dolphins washing up ashore has only added even more fuel to an already charged situation as residents took to the streets in peaceful protest to demand that the government do right by the citizens in resolving this ecological crisis accordingly.

Many believe it is necessary for the sake of future generations in a country whose economy relies heavily on these- now contaminated waters, for tourism and food production. 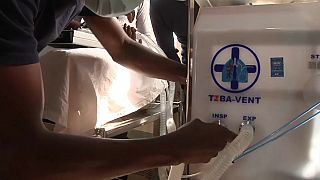