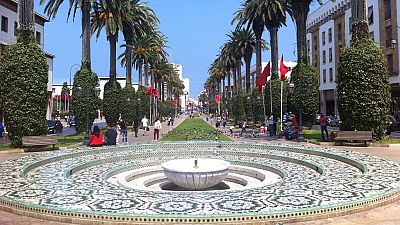 Nabbed in Nador in the country’s north-east, the arrested persons, aged between 21 and 26, had “decided to carry out terrorist attacks targeting sensitive sites in the kingdom,” the ministry said in a statement.

The suspects, “were in close contact” with members of another cell dismantled in December between Morocco and neighbouring Spain, according to the same source.

Tuesday’s dismantling operation was carried out by the Central Bureau of Judicial Investigations (BCIJ, anti-terrorism) and the suspects were “taken into custody for further investigation,” according to the statement.

Spared in recent years by violence linked to jihadist groups, Morocco was the scene of an attack against two Scandinavian tourists, beheaded in the name of the EI in the mountains of the High Atlas in late 2018.

After a closely watched trial, the perpetrators were sentenced to death, which has not been carried out in Morocco since 1993.

Last year, 79 people were arrested in this country for “terrorism” cases, according to an official report.