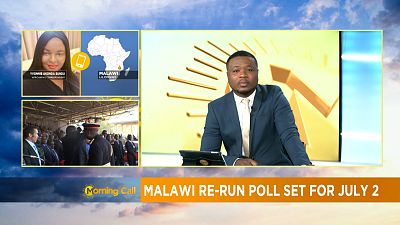 Malawians will return to the polls in early July for a presidential election rerun ordered by the country’s top court, which annulled last year’s vote results because of irregularities.

The country’s electoral commission announced Monday that fresh presidential polls will be held on July 2.

Voter registration for the polls will begin in April and run until June 7 in four phases according to Electoral Commission Chief Jane Ansah.