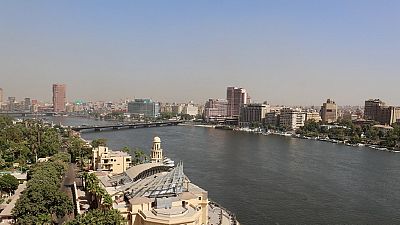 Egypt’s Health Ministry has confirmed the first case of the new virus in the North African country.

In a statement Friday, Health Ministry spokesman Khaled Mugahed said the person was a “foreigner” who is carrying the virus but not showing any serious symptoms.

Officials were able to confirm the case through a follow-up program the government implemented for travelers arriving from countries where the virus has spread. The ministry statement said the person was hospitalized and in isolation.

The statement did not specify the person’s nationality or what port of entry he or she arrived at in Egypt.

A viral outbreak that began in China has infected more than 64,000 people globally. The World Health Organization has named the illness COVID-19, referring to its origin late last year and the coronavirus that causes it.

The Egypt case would be the first in the African continent. Experts and African leaders have expressed concern that should the virus spread there, it might wreak havoc among less developed countries with fewer health resources.