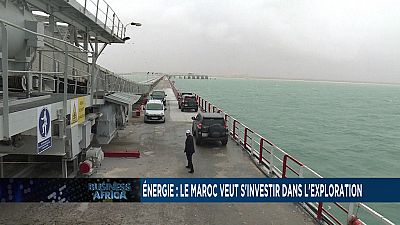 <p>The entry of many companies into the Moroccan mining sector in recent years is not unrelated to the country’s decision to revive the exploration of its resources. </p> <p>Despite a century behind, Casablanca, which maintains its ambitions to play a leading role in the global energy sector, is working to attract more local and international investors in order to develop the sector.</p> <p>Also, solar power plants continue to make waves, and its making significant impact in the mining sector in most African countries. It’s mostly used for Photo voltaic power plant and panels.</p> <p>Solar energy is now contributing heavily to the economic development of some African countries.</p>