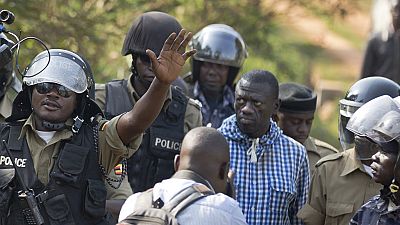 For as long as purveyors of fake news continue to ply their trade, fact-checking must also be a constant surveyor in the news delivery arena.

Social media has proven an even bigger facilitator of ‘fake news’ as far as to beguiling unsuspecting members of conventional media into getting aboard the fake news wagon.

As part of our News Analysis slot on Africanews, we traced what was reported to be a world record awarded to Ugandan opposition leader and former presidential aspirant, Kizza Besigye.

Our verdict is that a false claim had gone as far as ‘fooling’ some conventional media outlets to carry the story. We look at the claim, its origin, journey and eventual destination as 2020’s biggest fake news this far.

A fast spreading piece of news hit the internet last week alleging that politician Kizza Kifefe Besigye has been adjudged the ‘most arrested’ person.

To seemingly give the fakeness some authenticity, peddlers alluded to the politician being so adjudged by the Guinness Book of World Records.

The outfit says its mission is “to be the ultimate global authority on record-breaking. That means we research, measure, document and authorise the world’s superlatives, from which we create world class products that entertain, inform and inspire people through our unique window on the world.” 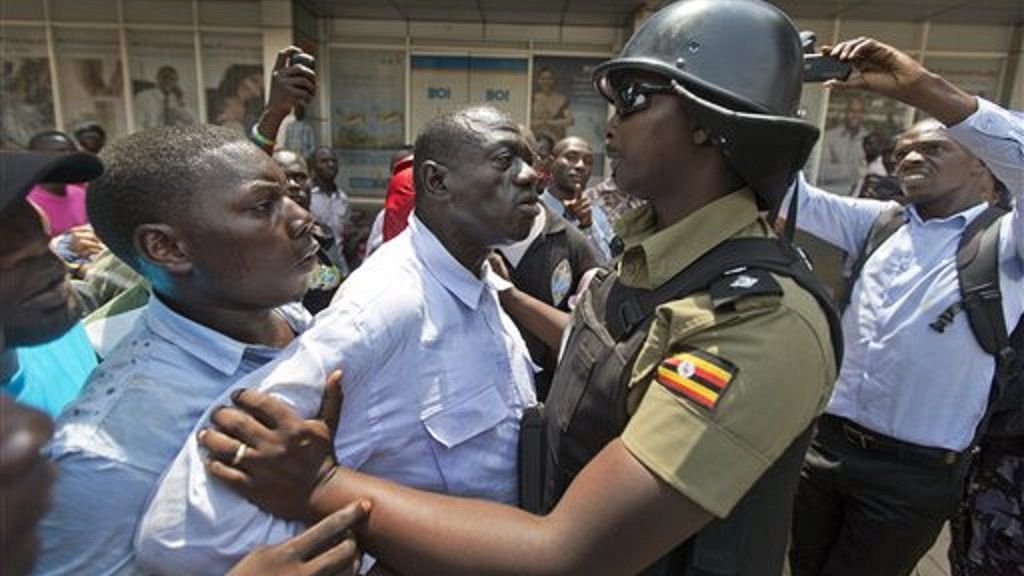 Where did the claim emanate from?

The main local website to have reported the news was Ugandanz.com claiming in part that Besigye “was given a spot in the latest edition of the Guinness Book of Records.”

It quoted a Wikipaedia definition for the world record collating book before adding that it had announced Mr. Besigye as the most imprisoned person in the world.

The story was widely shared on social media platforms before the Opera News aggregation system, latched on with a republication. That story was shared by a veteran Ugandan journalist, Charles Onyango-Cobbo on Twitter, therefrom it was widely retweeted and ‘liked.’

Then another Ugandan portal theinsider.ug also published the story and referenced Cobbo’s Twitter comment that the award was one that Besigye would hold for a while. Incidentally, the politician was arrested 24-hours later by police.

For a typical Guinness World record, one would ordinarily expect some more details, amongst others:

Following the wide sharing of the story on especially Twitter and Facebook. Eventually other tabloid sites across Africa also republished the article. 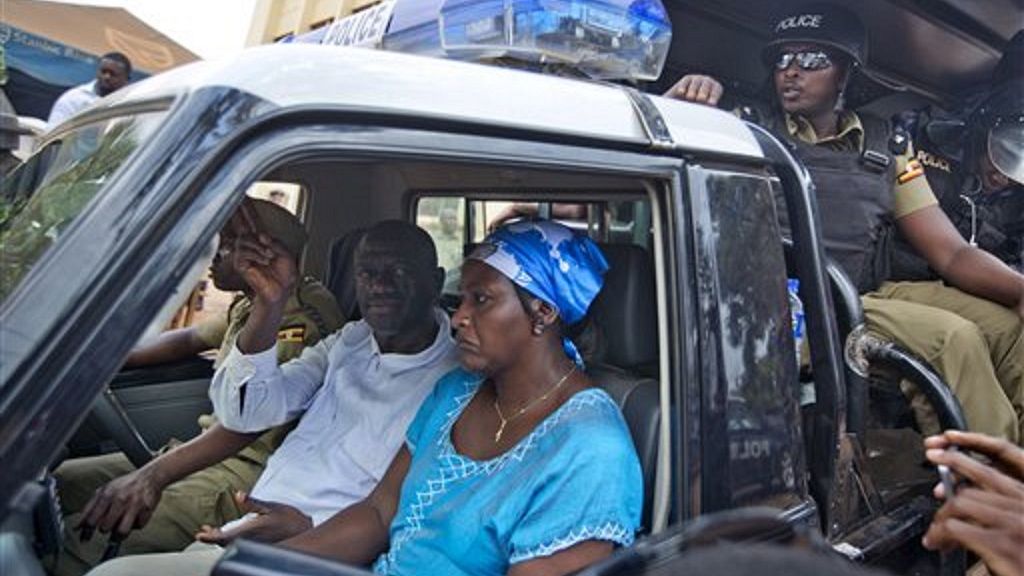 A prominent Kenyan media house went as far as carrying the news on their main news bulletin with the anchor reading the set of facts carried in the Ugandanz article.

A number of Kenyan portals were also caught offside sharing the story. Amongst them Tuko Kenya, Breaking News Kenya, even Uganda’s NBS TV ended up posting a tweet over the issue.

So Dr. Kiiza Besigye is the most arrested man according to the Guinness book of records. wow ? pic.twitter.com/9Bv1mreaiL

From the simple fact-check level, we conducted a simple Google search a day after the results went viral and no top Ugandan website had carried the story. At the time a number of Kenyan websites had run to town with it.

Next step, we scoured major Ugandan portals from the Daily Monitor, The New Vision and NTV Uganda which had zero coverage on the said award.

When we searched for the word “arrest” a series of interesting results came up but none as “most arrested politician.”

The BBC contacted Jessica Spillane, a spokesperson for the Guinness World Records who said whiles there was an official record for the world’s most arrested man, it was not Besigye.

According to her, the man with the record for most arrests is Tommy Johns of Brisbane, Queensland, Australia. By 1988 he had been arrested almost 3,000 times for being drunk and disorderly in a public place.

She further stressed that the category was “not actively open for applications and we do not encourage people to strive to break the record.”

Against the back of what we uncovered above Kizza Besigye has been a headache for Uganda police who seem to specially deploy for and around him. He is, however, not the subject of an arrest world record.