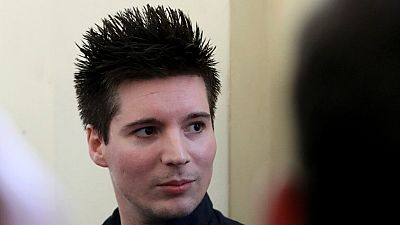 Lawyers for Rui Pinto, who is in a Lisbon jail awaiting trial in a separate case, said in a statement Monday he gave the information about Isabel dos Santos to the Platform to Protect Whistleblowers in Africa, an advocacy group based in Paris, in 2018.

Dos Santos is a daughter of Angola’s former president Jose Eduardo dos Santos and is reputedly Africa’s richest woman after holding top jobs in Angola and a high-profile international career.

The document trove was investigated by the International Consortium of Investigative Journalists and its affiliates, which produced an explosive report a week ago.

The report incriminates not only Dos Santos, her husband and her close associates but also banks and businesses in Europe and the Middle East.

The more than 715,000 documents leaked by the Portuguese hacker detail allegedly unscrupulous deals by Dos Santos to build her estimated $2 billion fortune.

Portugal is the southwest African country’s former colonial ruler, and many of the documents were written in Portuguese.

Pinto’s lawyers, William Bourdon and Francisco Teixeira da Mota, said in a statement their client acted out of “a duty of citizenship” and received no financial reward.

Gerard Ryle, director of the International Consortium of Investigative Journalists, said on its website Monday: “The documents came from a concerned citizen — someone doing the right thing by the public.”

Pinto, however, has been in jail for almost a year after Portugal extradited him from Hungary. He is charged with publishing internal documents that embarrassed soccer clubs and officials in the Football Leaks case.

Pinto denies wrongdoing in that case, saying he is a whistleblower who acted in the public interest. 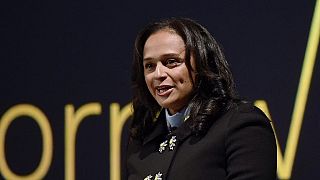 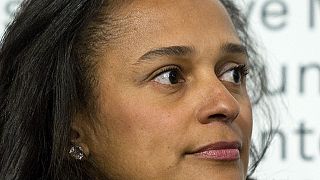