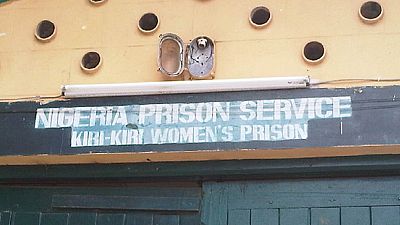 They are in detention for allegedly procuring an exaggerated medical report for a suspected Internet fraudster, Olusegun Aroke, local media portal, the PUNCH reported.

Aroke, used a medical excuse that took him outside of the penitentiary to pull off a $1 million scam despite serving a 24-year jail term.

Reports at the time alluded to the fact that Adoke had undertaken the heist with the complicity of prison officials. The EFCC confirmed that its preliminary investigation revealed that Adoke clandestinely had access to Internet and mobile phone in the correctional centre.

The EFCC spokesperson, Wilson Uwujaren, in a statement on Tuesday, explained that Oluwaniyi and his accomplice, Edwin, who was in charge of the clinic in the correctional centre, were arrested on Monday by operatives of the commission.

The suspects were said to have given useful information about their alleged involvement in the crime. 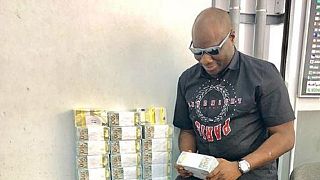 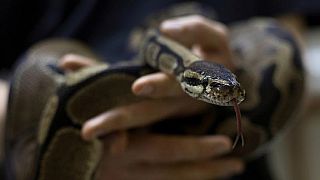 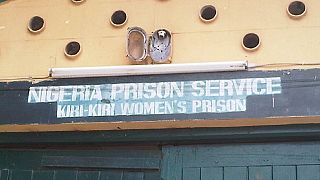