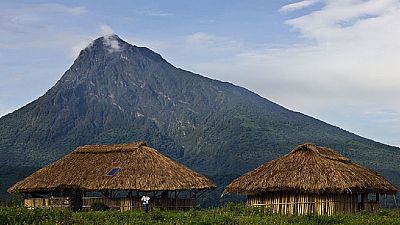 Democratic Republic of Congo’s Virunga National Park has reopened after the deadly ambush of a tourist group led to its closure last year over security fears, the park’s director said on Saturday.

Virunga sits on the forest-cloaked volcanoes of central Africa and is home to over half the global population of mountain gorillas.

It was closed after two Britons and their Congolese driver were kidnapped last May by gunmen in the east of the park. They were released three days later, but a ranger was killed trying to defend them..

We have taken enough time to be sure of an improvement of security for visitors.

“We have taken enough time to be sure of an improvement of security for visitors,” Virunga’s director Emmanuel Demerode told Reuters. The park reopened to tourists on Feb. 15, he said. 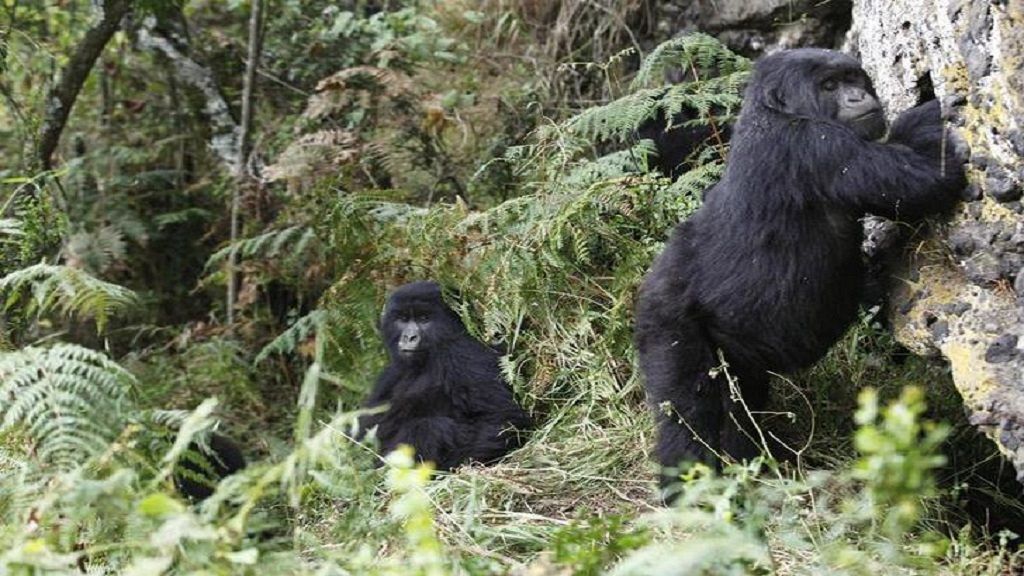 Warfare in eastern Congo between 1996 and 2003 killed millions of people, mainly through hunger and disease. Since tourism was relaunched in 2014 Virunga has received more than 17,000 visitors.

“We continue to work on putting the security of our personnel and our visitors at the core of our operations,” Demerode said. 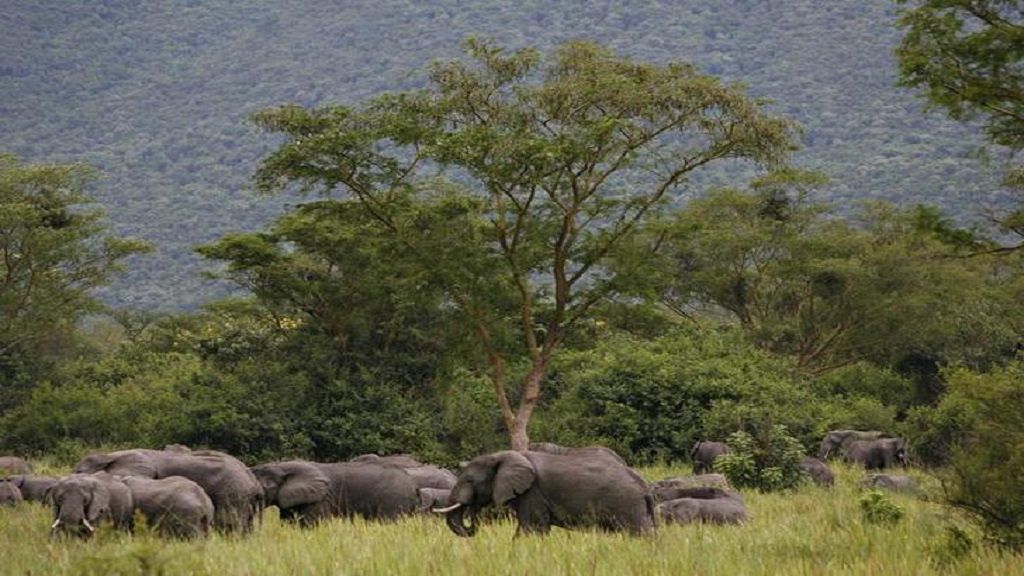