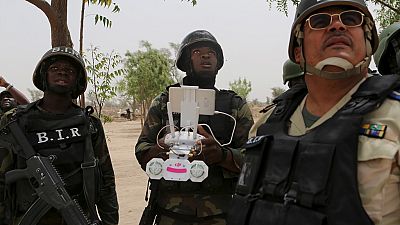 The United States will withhold military assistance to Cameroon over allegations of gross human rights violations by its security forces in the northwest, southwest and far north regions, a state department official said on Wednesday.

According to the official, the US had terminated a C-130 aircraft training program, and halted deliveries of four defender boats, nine armored vehicles and an upgrade of a Cessna aircraft for Cameroon’s rapid intervention battalion.

Furthermore, the United States had withdrawn its offer for Cameroon to be part of the State Partnership Program, a military cooperation program, the official said.

We do not take these measures lightly, but we will not shirk from reducing assistance further if evolving conditions require it.

“We do not take these measures lightly, but we will not shirk from reducing assistance further if evolving conditions require it,” the official said. “For the time being, other programs will continue.”

Cameroon has cooperated closely with the United States in the fight against Islamist militant group Boko Haram in West and central Africa. But rights groups have accused authorities of using the fight against Boko Haram to crack down on political opponents, and make arbitrary arrests and torture people.

Authorities arrested opposition leader Maurice Kamto in January, accusing him of mobilizing dissent against President Paul Biya, who has ruled the country since 1982.

Biya has been accused by the opposition and rights groups of cracking down in the Anglophone Southwest region to root out armed separatists trying to end his grip on power.

Tens of thousands of people have been displaced in Nigeria and neighboring Chad, Niger and Cameroon during Boko Haram’s campaign to carve out an Islamic caliphate in northeast Nigeria.

“We emphasize that it is in Cameroon’s interest to show greater transparency in investigating credible allegations of gross violations of human rights security forces,” the State Department official said. 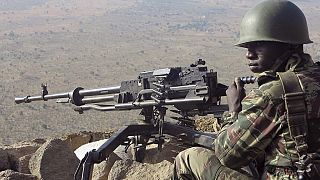 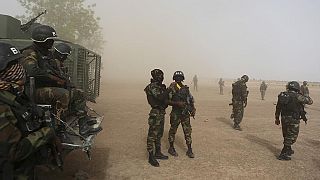