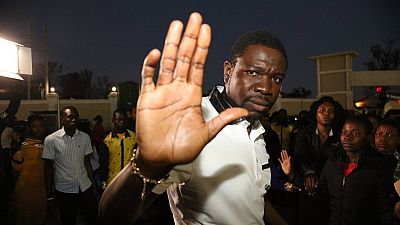 <p>A Zimbabwean preacher who claimed to have found a cure for <span class="caps">HIV</span> and other illnesses has been found guilty for contravening laws of the country, specifically the Medicines Control Act..</p> <p>The 35-year-old Prophet Walter Magaya of the Prophetic Healing and Deliverance Ministries was handed a <a href="https://263chat.com/breaking-magaya-fined-700/?fbclid=IwAR1mvQEMr1XYPNEVeRYpB2KRZ5ckEQxXfb5Xxwf0wLfqolr5lMIFj4QzZww" target="_blank"> fine of $700 </a> for his claims, the 263Chat website reported.</p> <p>Police in November 2018 <a href="http://www.africanews.com/2018/11/01/zimbabwe-aids-cure-pastor-raided-by-police-govt-says-no-cure-yet/" target="_blank"> raided his premises </a> and arrested him over ‘aguma’ the herbal remedy he claimed could cure multiple ailments.</p> <p>“As you continue to take the aguma, you start to see your CD4 count disappearing until you become <span class="caps">HIV</span> negative,” he is reported to have said last year. He also tweeted a short declaration on October 29 which said: “We have discovered the cure for cancer and <span class="caps">HIV</span> …..”</p> <p>Reports indicate that a pack of his ‘all-powerful’ pills were selling for $1000 online. The <span class="caps">BBC</span>’s reporter also confirmed that Magaya had recently launched a lipstick he claimed could improve blood pressure.</p> <p>Shortly after his widely reported declaration, government through the Information Minister dismissed Magaya’s claims before he was raided.</p> <p>Minister Monica Mutsvangwa said at a press briefing that medicines go through a number of processes and regulations to be licensed and that the arrest was a first step to investigating Magaya’s activities.</p> <p>“Magaya’s herb has not gone through any of these regulations, that the Secretary of Health is aware of. People should continue taking their medications which have been proved to be effective </p> <p>“Relevant authorities are urgently looking into the claims. Herbal medicines now go through approval by the Medicines Control Authority of Zimbabwe and this product has not been submitted for review </p> <p>“People living with <span class="caps">HIV</span> must acquire their medicines from licensed sources. Modern day medical innovations rely on science and evidence,” the state-owned Herald newspaper quoted her as saying.</p> 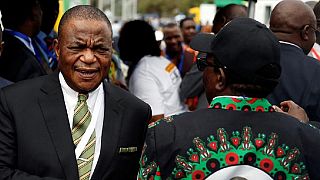 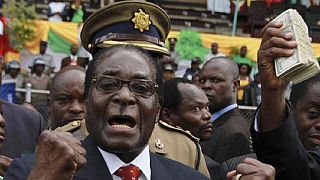 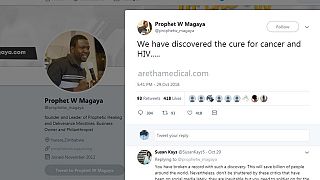