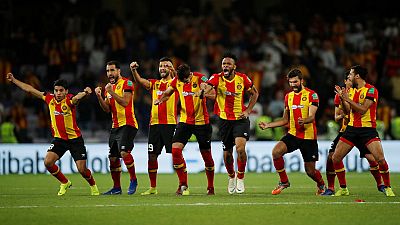 The Esperance of Tunis is celebrating its centenary with pride following its third continental crown in the champions league last November.

“Esperance is a very large family. When Esperance wins, everyone is happy in Bab Souika. If someone in our neighborhood asks for help, they are given money without being held accountable. Esperance makes us happy and gives us joy and pleasure and brings us closer to people”, said Espérance supporter, Mohamed Hosni.

Hope is not just football, it's a social phenomenon. Everyone tries to imitate him and everyone envies him. That's why its popularity is growing.

For another supporter, Bahri Moron “Esperance is not just football, it’s a social phenomenon. Everyone tries to imitate him and everyone envies him. That’s why its popularity is growing”.

The Esperance of Tunis can boast of 45 titles including 28 championships and 3 Champions League titles.

In Tunisia, the club is known to be close to the government and its management was effectively linked to the regime of former president, Zine el Abidine Ben Ali.