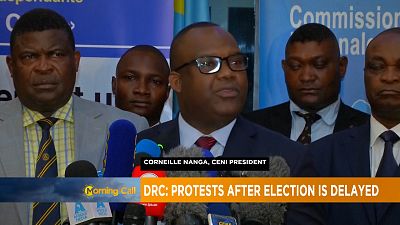 It is a decision that Congolese are very familiar with: the presidential election in the Democratic Republic of Congo (DRC) scheduled for Sunday has been postponed to a week later on December 30. The country’s electoral commission says its decision to delay the election by a week was due to problems caused by a recent fire that destroyed 80% of the voting machines in the Congolese capital city, Kinshasa.

The long overdue presidential elections in the country have been postponed repeatedly since 2016. This time though the delay is one feared to stoke tensions, angry reactions, and worsen the fragile security situation in the country.