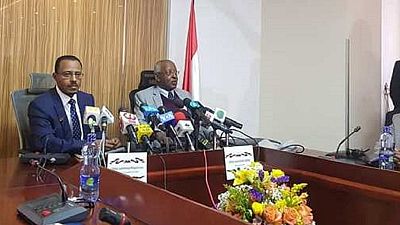 The merger could play a significant role in the Oromia region, where the largest ethnic group (Oromos), have agitated for political power in recent years.

ODP, which is headed by the prime minister is one of four member parties of the ruling Ethiopian Peoples Democratic Front coalition (EPRDF).

The party, led by prime minister Abiy Ahmed, also agreed to ‘work closely and resolve differences’ with another major opposition party in the region, the Oromo Liberation Front (OLF).

In September, the OLF, which recently returned from its base in Eritrea to puruse a peaceful struggle, announced a merger with the Oromo Federalist Congress (OFC).

OFC was heavily involved during the Oromo protests that rocked the country partly contributing to change in leadership of government earlier this year.

Two of its leaders, Dr. Merera Gudina and Bekele Gerba, became the face of the political struggle as they faced multiple criminal charges and spent long periods in detention. The state has since dropped the cases against them.

The leaders were part of the group of opposition leaders that met Abiy on Tuesday, discussing electoral reforms and means of ensuring a free, fair and credible election in 2020. 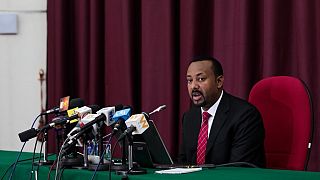 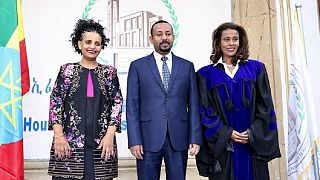 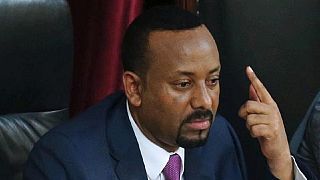