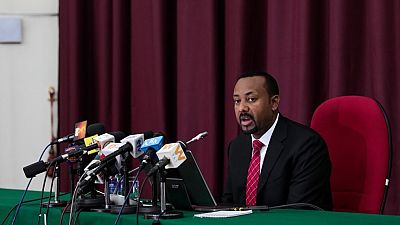 Ethiopia Prime Minister Abiy Ahmed on Tuesday met over 80 opposition leaders from across the country’s political divide. His office said Abiy had met with them as part of continued consultations.

“The consultation focuses on highlighting the reforms required to ensure the upcoming election is free and fair, and the shared responsibilities of all,” a statement from his office read.

The well attended meeting saw high-profile opposition leaders in attendance. Merera Gudina, leader of the Oromo Federalist Congress, OFC; returnees Dawud Ibsa of Oromo Liberation Front and Berhanu Nega of Patriotic Ginbot 7 were all present as was a representative from the Ogaden National Liberation Front, ONLF.

Following his high-speed reforms of the local political arena and the fast opening of the democratic space since assuming the premiership, Abiy has made the 2020 elections a core mantra in his discourse.

He has in the past stressed that he was committed to ensuring that the polls were free, fair and credible; adding that he was ready to relinquish power if the ruling coalition did not secure the mandate of the people.

Abiy recently nominated a new elections chief in the person of Birtukan Mideksa, a former judge and opposition politician who returned from exile in the United States. 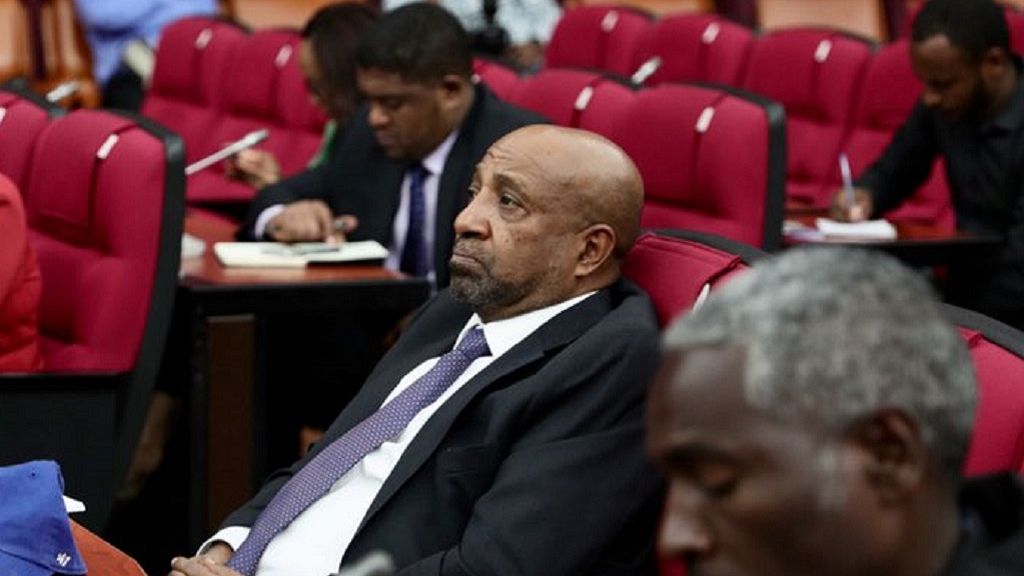 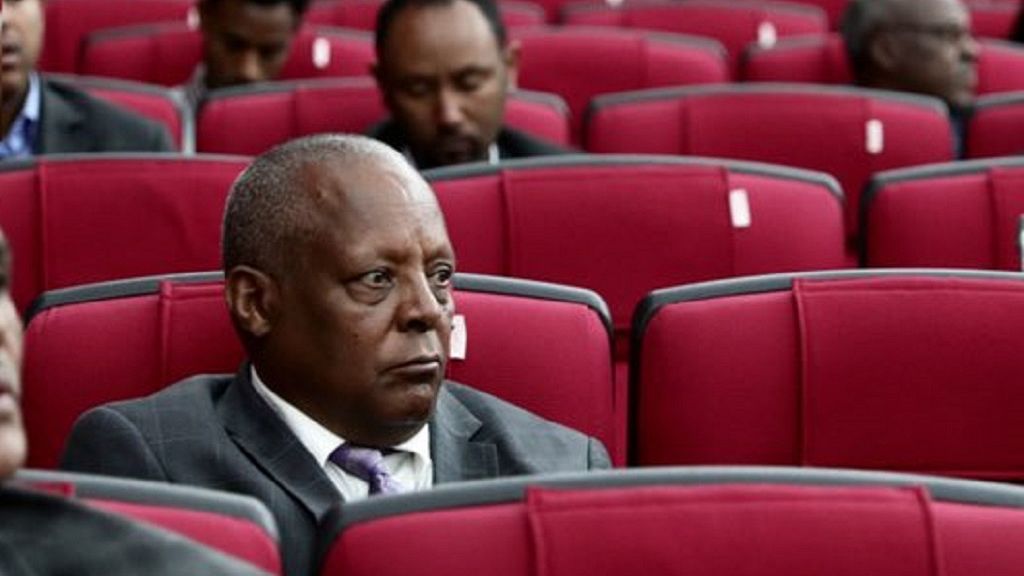 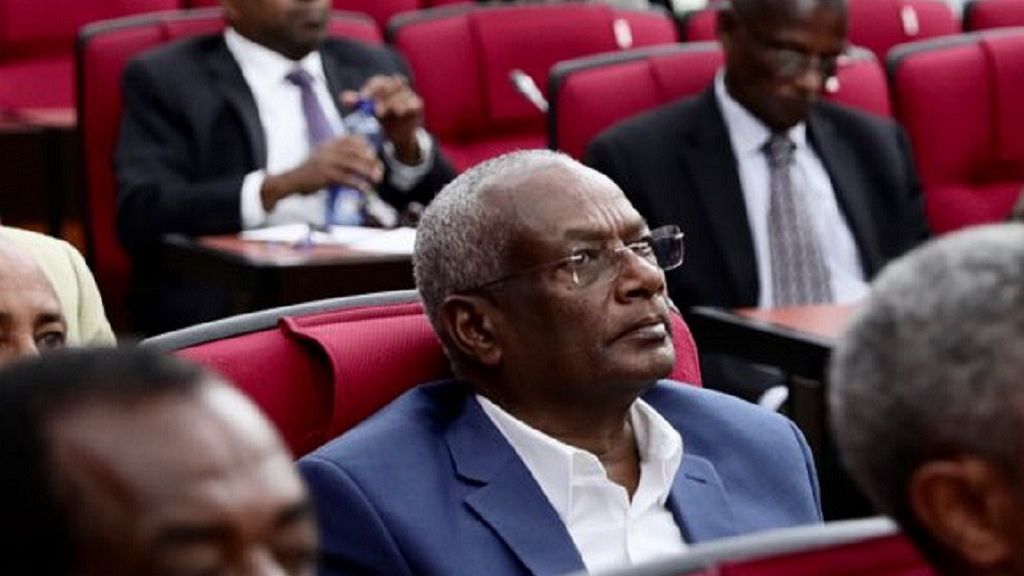 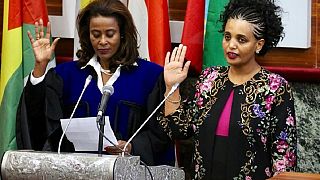