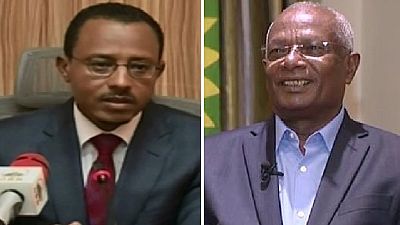 Major parties in Ethiopia’s Oromia region have announced a move to better cooperate in the best interest of Oromos, the largest ethnic group in the country’s biggest regional state.

At a meeting on Wednesday, the ODP represented by Oromia president Lemma Megerssa met with OLF chairman, Dawud Ibsa and officials on both sides.

Megerssa is quoted as saying Ethiopians “should no longer bleed as they have bled to bring” the changes the country is witnessing today. He also made a call on the Qeerroo – a political youth group in the region – to listen to and work with elders.

The last that was heard of the two groups was weeks back when Megerssa charged at OLF leadership for failing to rein in their members over security crisis in the state.

The exact nature of the collaboration is not well spelled out. OLF since their return to Ethiopia from exile in Eritrea have entered an agreement with another party, the Oromo Federalists Congress, OFC, to compete in elections slated for 2020.