Nigeria: 'Bring Back Our Girls' co-founder for president [The Morning Call]

Nigeria is preparing to hold its presidential elections in February next year. And different names are arising to also be included in the ballot papers. The latest one is that of the Bring back our girls campaign activist who recently announced her interest to run for presidency.

Oby Ezekwesili has been described as the most prominent woman to seek the presidency in Nigeria, where politics, as in many African nations, have long been dominated by men.

She succeeded to turn the world’s attention to the Boko Haram insurgency with the abduction of more than 200 schoolgirls from Chibok in 2014. But will she be able to convince Nigerians to vote for her in the much anticipated polls? 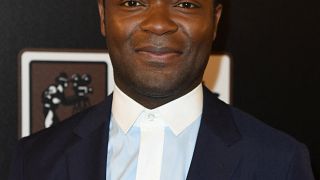