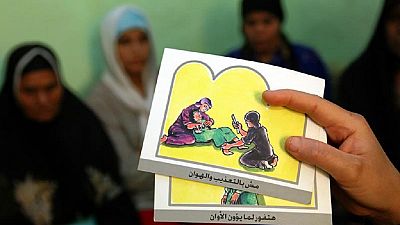 The government of Somalia says it will for the first time pursue court action against a case of Female Genital Mutilation (FGM), the End FGM campaign reported on Wednesday.

The group quoted Attorney General Ahmed Ali Dahir who was participating in a media training program in the capital Mogadishu. “We are ready to take it to court,” he is quoted to have said.

The Attorney General’s comment comes days after a 10-year-old girl reportedly died three days after she was taken through the process. The AG added that he had dispatched a team to investigate the case that happened in the Galmudug state.

3/3 AhmedAliDahir 'We are ready to take it to court'. His announcement was backed up by Deputy PM #MahdiMohamedGuuled also at the last day of our media training saying 'It is a terrible thing that in the 21st century a girl has died of fgm. It's a bad culture #ForDeka #EndFGM pic.twitter.com/z6vZ2qy8vz

End FGM is a global media campaign using advocacy to end the practice of FGM. It organized the media training program for journalists and traditional leaders in Somalia.

The news has widely elicited positive comments from groups and people who are excited that a conservative society as Somalia was not stepping up efforts at protecting young girls.

Located in eastern Africa and troubled by decades of civil war, Somalia has the world’s highest rates of FGM. According to the UN, 98 percent of women between 15 and 49 have been subjected to the ritual.

Somalia’s constitution prohibits FGM, but efforts to pass legislation to punish offenders have been stalled by parliamentarians afraid of losing powerful Muslim vote banks who support FGM and view it as a part of their tradition.

An estimated 200 million girls and women worldwide have undergone FGM, which usually involves the partial or total removal of the female genitalia and can cause a host of serious health problems, says the United Nations.

The ancient ritual – practised in at least 27 African countries and parts of Asia and the Middle East – is usually carried out by traditional cutters, often using unsterilised blades or knives.

Health experts say FGM can cause fatal childbirth complications later in life. In some cases, girls can bleed to death or die from infections following the procedure, although it is hidden within communities and rarely reported.

Campaigners say a lot of work needs to be done to help people understand the harmful effects of FGM, and criminalising the practice could act as a strong deterrent. 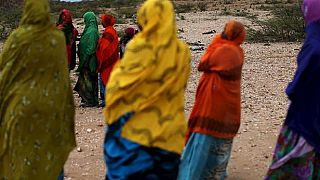 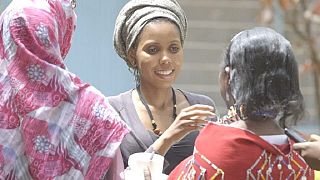 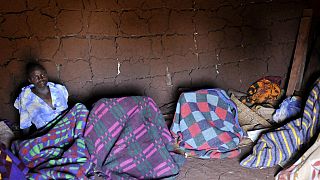 WHO strongly appeals to professionals to boycott FGM

WHO strongly appeals to professionals to boycott FGM