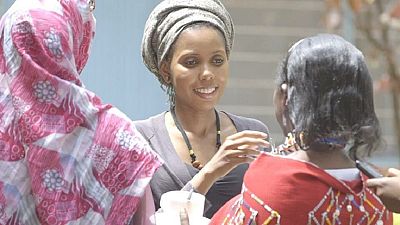 A Gambian activist, Jaha Mapenzi Dukureh, has been nominated for the Nobel Peace Prize for her work in the area of helping combat Female Genital Mutilation (FGM), a Norwegian portal has reported.

Jaha was nominated for the award by a Norwegian politician Jette Christenssen who met Jaha during the launch of her film ‘Jaha’s Promise’ in 2017. “Her case is incredibly important not only for what’s happening in Gambia, but for the rest of the world too,” Christenssen stressed in an interview with the portal.

The film is about how Jaha – a victim of FGM and early marriage – rallied support to challenge the age old tradition of female circumcision in the tiny West African country that has a predominantly Muslim population.

The most important thing about Jaha's struggle is that the law was changed and it is actually being followed up in Gambia. I have nominated Jaha because she is a living proof of that the belief of a single person can cause them to change the world.

Former president Yahya Jammeh banned the practice in 2015 even though activists say some communities continue to engage in the practice.

“The most important thing about Jaha’s struggle is that the law was changed and it is actually being followed up in Gambia. I have nominated Jaha because she is a living proof of that the belief of a single person can cause them to change the world,” she added. 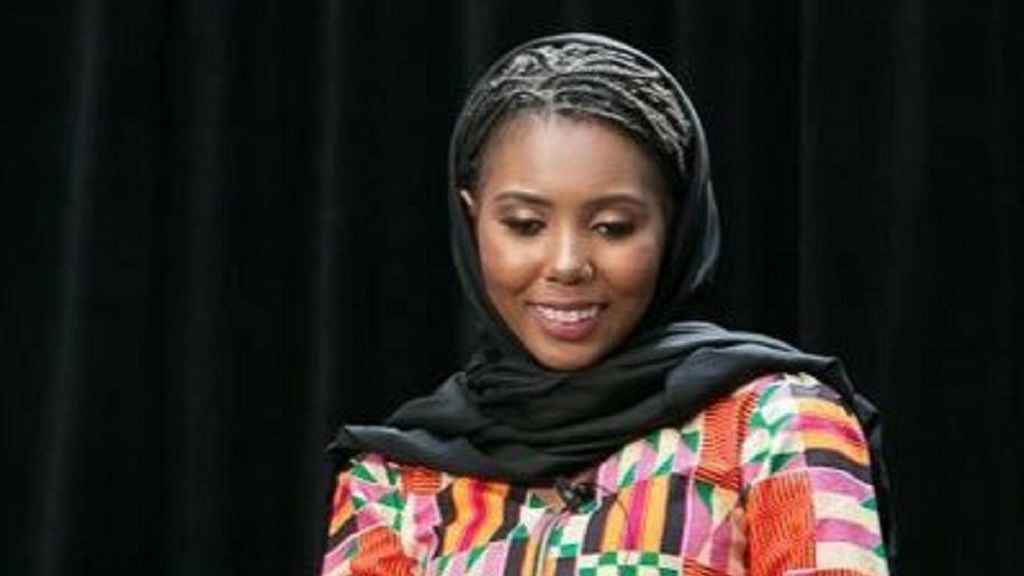 At the level of being nominated, there will be another process for the Nobel Peace Prize Committee to shortlist a nominee. All living persons can be nominated to receive the award but not everyone can nominate.

Among persons eligible to submit nominations are members of national assemblies and national governments and people who are previously recipients of the Nobel Peace Prize. University professors, present or former among others may also nominate.

Africa had a nominee in the 2017 edition when the West African regional bloc, ECOWAS, was nominated for their work in facilitating a peaceful democratic transition in The Gambia after the country’s former president Jammeh refused to accept a December 2016 poll loss.

In 2011, ex – Liberian leader Ellen Johnson Sirleaf was awarded the Nobel Peace Prize along with Liberian activist Leymah Gbowee and Yemeni journalist Tawakkol Karman for ‘their nonviolent struggle for the safety of women and women’s right to full participation in peace building work.’

Jaha Dukureh is the founder and executive director of Safe Hands for Girls. She is also a regional goodwill ambassador for the United Nations women bloc.

Jaha started Safe Hands out of her living room after realizing that there were so many girls and women like her in her community and a survivor-led movement and support system was overdue.

She is passionate about helping other African women lead their own programs to end FGM and equipping them with tools and resources they need to be successful.

Gambian vice president Fatoumatta Tambajang has been at the forefront of congratulating Jaha for her nomination.

I congratulate our Gambian daughter JahaENDFGM on her Nobel peace prize nomination for her powerful depiction of the horrendous scars of #FGM in her film jahaspromise. African women must be endlessly courageous in speaking up against harmful practices. #EndFGM https://t.co/couFpghMWB

Congrats from all of us at Integrate Jaha!!

Congratulations to JahaENDFGM! A huge victory for the movement and young African women! ????????