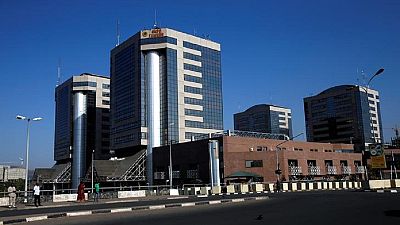 Nigerian lawmakers voted on Tuesday to investigate the state oil firm over a shortfall in revenue remittances to government coffers, in a motion passed by the lower house of parliament.

Those publicly-raised concerns triggered Tuesday’s vote by the House of Representatives to probe NNPC, which noted an “under remittance of about 100 billion naira ($327.65 million).”

The house resolved to establish an ad-hoc committee to investigate crude oil sales and other sources of funds to NNPC for May and June and is due to report back in two weeks.

An NNPC spokesman told Reuters the company had not yet seen the house’s resolution to investigate so could not comment further.

After Finance Minister Kemi Adeosun raised her concerns in June, the NNPC said in an emailed statement that its remittance to the government account was in line with terms agreed with state governors.

Government revenues are collected centrally each month and distributed to the various levels of state including the federal government, state governments and local government councils.