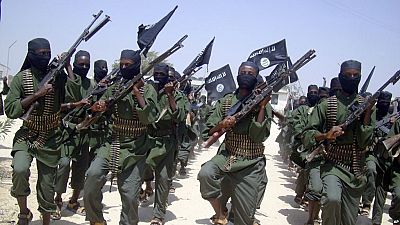 A US special forces soldier has been killed in an attack by suspected al-Shabab militants in south-western Somalia, officials say.

Four other US soldiers and a Somali soldier were wounded in what appears to have been an ambush near the town of Jamaame, US defence officials added.

The American forces were operating alongside Somali troops.

It was the first known US combat death in Africa since an ambush in Niger in October, the New York Times reported.

The US military says its forces operate on an “advise and assist” mission with the Somali National Army.

Traditionally, US presidents have been wary of intervening in Somalia since 18 special forces soldiers died fighting militias in Mogadishu in 1993, a battle dramatised in the film Black Hawk Down.

However, President Donald Trump has expanded military operations against al-Shabab, the al-Qaeda affiliate there.

Al-Shabab was forced out of the capital, Mogadishu, in August 2011 following an offensive spearheaded by African Union (AU) troops, and left the vital port of Kismayo in September 2012.

However, it still has a strong presence in regions around the capital. 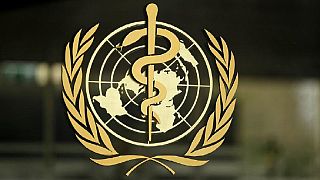