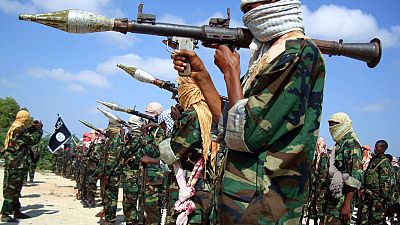 Somalia’s militant Islamist group al-Shabab spent $24m (£18m) in 2021 on purchasing weapons, according to a report by a Mogadishu-based research group, the Hiraal Institute.

The 25-page report dubbed  “Al-Shabaab Weapons” further alleges that al-Shabab, which is affiliated with al-Qaeda, has an annual revenue collection of about $180m.

The report further stated the militant group purchases weapons from local black markets, and arms suppliers contracted to buy and deliv­er weapons from abroad, with Yemen being the country of choice.

Al-Shabaab has the capacity to manufacture different types of ammunition and explosives, with a certain portion of the budget allocated for that. The group is also said to acquire some of its weapons by disarming government and AMISOM forces fighting in the south and central regions of the country, where they are mainly based.

“At home and abroad, the group can easily buy weapons from anywhere and they also have the capacity to make explosives while the Somali government and authorities are unable to do so, due to sanctions,” said the report.

“Last year we conducted financial research to confirm that Al-Shabaab collects nearly $ 180 million annually, but we expect this year to be even higher, as the organization raises taxes.” said Samira Geed.

A 2021 United Nations report by the Panel of Experts on Somalia said that the terror group is estimated to operate around 100 checkpoints throughout the country, with one of the most profitable checkpoints being the northern part of Kismayo town.

The Hiraal institute also says that the insurgents control large parts of Somalia and maintain a degree of influence on the populace through a mix of persuasion, administration and coercion.

The authors recommend several measures aimed at disrupting al-Shabab's weapons acquisition and movement, including countering arms imports from the Gulf of Aden. 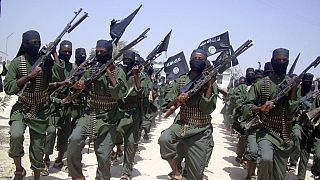 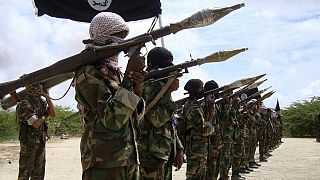