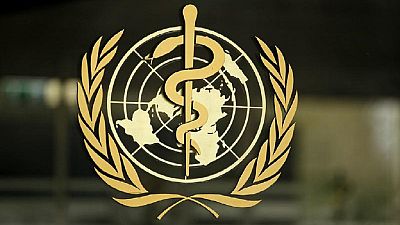 Unknown gunmen shot dead on Tuesday a Somali aid worker who worked for the World Health Organization (WHO), her relatives and police said.

One of the victim’s relatives named her as Maryan Abdullahi and said she had been shot while visiting the Bakara market in the capital Mogadishu to buy items for her wedding that had been due to take place next week.

Mohamud Ibrahim added that she had been shot by “unknown men armed with pistols” at the market bus stop.

The motive for the shooting was not immediately clear and government officials could not be reached for comment. Police said the gunmen had escaped after the shooting.

A U.N. worker who asked not to be identified said the woman had been based in Baidoa, a town about 245 km (150 miles) northwest of Mogadishu.

Somalia has been in a state of lawlessness since 1991, when warlords overthrew dictator Siad Barre and then turned on each other.