Ugandan parliament levies tax on use of social media 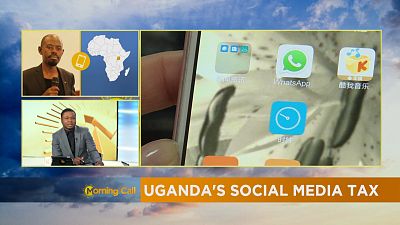 Uganda’s parliament has imposed a tax on the use of social media, a bid it says is to raise revenue. Users will be charged 200 Ugandan shillings about 5 cents per day for services such as Facebook, Twitter and WhatsApp, that is almost 20 dollars a year.

The law is expected to come into effect on the 1st of July but there are doubts about how it will be implemented. And surely reactions have followed the parliament’s action of passing such a law.

Opponents say what the tax law aims at, is stifling criticism of President Yoweri Museveni, who has been in power since 1986.