The seven in late April 2018 convicted of terrorism and other charges including secession and hostility against the state. Their trial before the Yaounde court lasted months.

Sentencing was initially reserved for May 8th, 2018 but was delivered today after a series of adjournments.

Local media at the time of his conviction said he was acquitted of other charges as rebellion, civil war, destruction of property, killing and non-possession of an ID.

The highest term went to Bibixy and another Tsi Conrad, who both bagged 15 years each. Three others, Tha Emile Agwei, Tamngwa Malvin and Aselecha Martin got 13 years each. The remaining two, Awah Thomas and Guingah Valentine were jailed 11 and 10 years respectively. 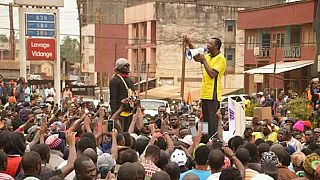 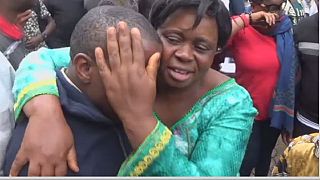 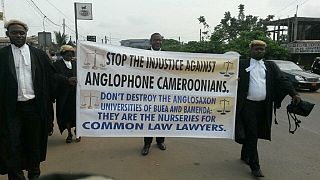 Detention of some Cameroonian activists extended by military court

Detention of some Cameroonian activists extended by military court