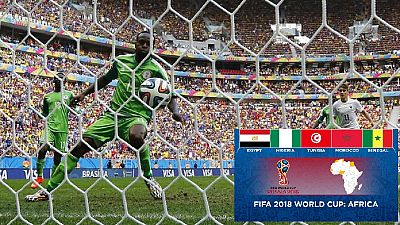 Victor Moses has overcome childhood trauma to forge a career that has seen him play at the highest levels of the game and return in glory to the country he once fled.

Moses was only 11 when his missionary parents were killed in religious rioting in Kaduna, in north-west Nigeria, leaving him orphaned and allowed into Britain as a refugee, where he lived with a foster family.

His footballing ability offered him the opportunity to go to public school on a scholarship organised by Crystal Palace, where manager Neil Warnock gave him a league debut at the age of 16.

He is a world-class player and you can rely on him any time and any moment he is playing. He is the most impressive player in my team;

He was also quickly capped by England at junior level, playing up the ranks from under-16 to under-21 level, where he was substituted at halftime on his debut and then not called up for the next game.

By then he had already spurned overtures from Nigeria, as he sought to concentrate on his club career. However, the rejection from England prompted a change of heart when the Nigerian federation asked again.

He quickly agreed to switch his allegiance and went back to Nigeria, in early 2012, for the first time in 10 years to play for the national team.

Just over a year later Moses had helped Nigeria to win the 2013 African Nations Cup and in the five subsequent years he has evolved into the key player in the line-up as he heads to his second successive World Cup.

“He is a world-class player and you can rely on him any time and any moment he is playing. He is the most impressive player in my team,” said Nigeria coach Gernot Rohr.

Chelsea bought him for 10 million pounds ($13.5 million) in 2012 and after loan spells at Liverpool, Stoke City and West Ham United the 27-year-old has now established himself as a Stamford Bridge regular, featuring in this season’s Champions League campaign as well. 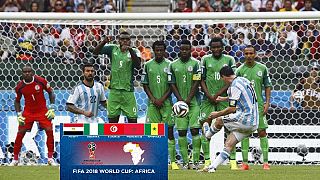 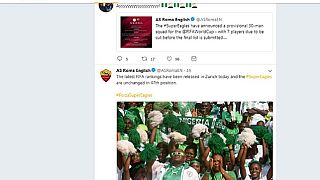 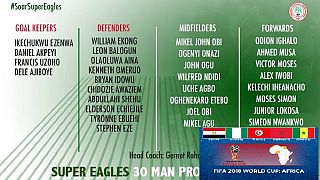