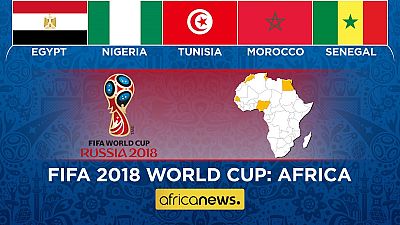 The world’s biggest football tournament is the senior men FIFA World Cup. That is without doubt. Be it the hype, the eyeballs, the fever, action on and off the field, the tournament coverage etc.

The latest installment is slated for Russia with the games kicking off on June 14. Africanews will as usual cover the tournament from kick off to the final whistle – online, on air and via our social media platforms.

Whiles keeping an eye on the wider picture, we will focus more on Africa’s representatives in Russia. Senegal, Nigeria, Morocco, Egypt and Tunisia will be under our spotlight.

Our coverage officially starts with this article and will be followed by the journey of African reps in qualification fixtures to Russia. We will follow keenly as squads are to be announced in the coming weeks.

Of course, we will track the big games and also review and preview the key fixtures, our correspondents across the continent will also bring us reactions from fans.

Our sports programs – Football Africa, Sports on The Morning Call – will also be big on the World Cup plus a special World Cup round up daily for the period of the competition.

1. EGYPT – The Pharaohs are making their first world finals appearance since Italy 1990

3. NIGERIA – The Super Eagles have only missed one tournament since their debut at USA 1994

4. SENEGAL – In their debut at Korea/Japan 2002, the Lions of Teranga reached the quarter-finals

It is Africanews’ first World Cup coverage and we are focused on making it special together with you, our audience across our platforms. A dedicated page will soon be put up on our website plus a LIVE blog. 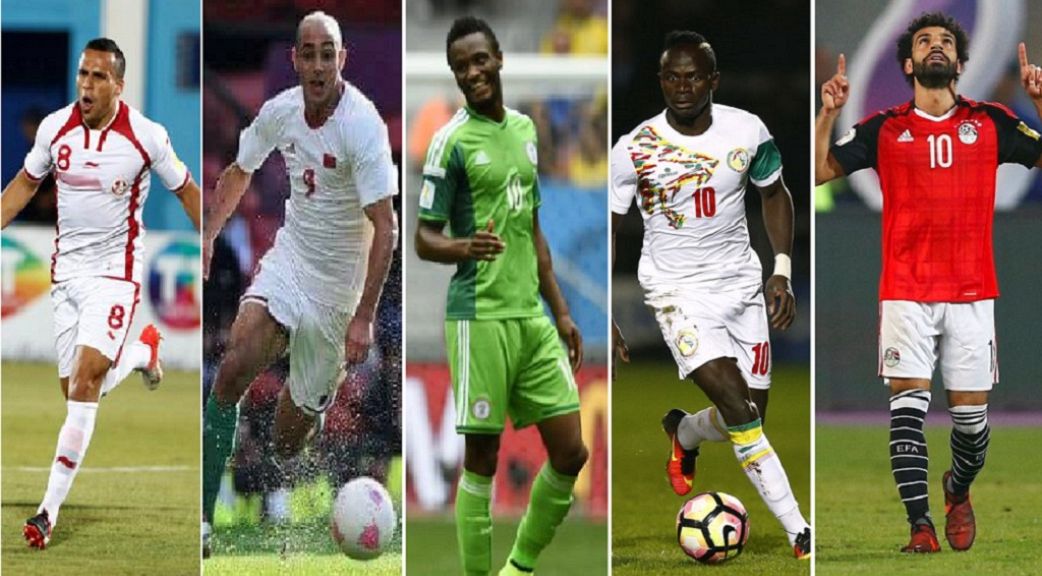