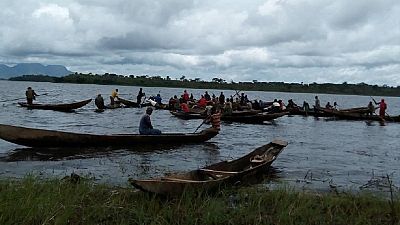 The incident happened in the village of Bambalang located in the Ngoketunjia Division of the North West region of the country.

According to a journalist with the Equinox media network, Mimi Mefo, eight people drowned in the Bambalang lake. Amongst them three pregnant women, a teenager and two small girls.

Updates from Bambalang!
6 corpses have been removed from the lake amongst them; 3 pregnant women, a 15yr old girl and two small girls

Reports indicate that two other persons involved in the accident were rescued. It is believed that heavy rains in the area could have been the cause. 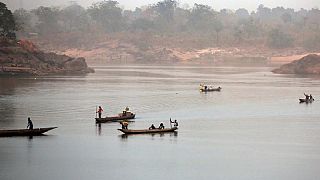 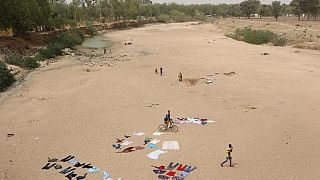 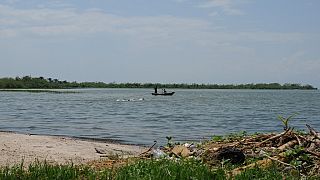 At least 19 killed, 3 others missing after two boats collide on Lake Tanganyika

At least 19 killed, 3 others missing after two boats collide on Lake Tanganyika