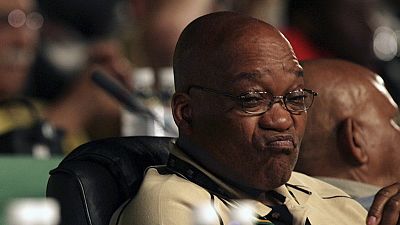 “No life should be lost in my name and also the ANC should never be divided in my name. I have therefore come to the decision to resign as president of South Africa with immediate effect,” the words of Jacob Zuma, the embattled leader of South Africa since 2009.

Zuma was on the brink of being kicked out of office via a vote of no confidence scheduled for Thursday as the ruling African National Congress (ANC) and opposition lawmakers rallied against his continued stay in office.

The ANC recalled Zuma as president to pave way for his deputy Cyril Ramaphosa to assume the post ahead of elections due for 2019. Zuma on Wednesday responded to the recall by saying he needed to be given explanations on why he was being recalled. He also accused the party of forcing him to resign despite being a law-abiding member.

BREAKING: Jacob Zuma resigns …
“No life should be lost in my name and also the ANC should never be divided in my name. I have therefore come to the decision to resign as president of the South Africa with immediate effect” – #Zuma #ZumaExit

Zuma took over from Thabo Mbeki in 2009 and appointed the third president Kgalema Mothlanthe as his deputy in his first term (2009 – 2014) before he picked Cyril Ramaphosa – the new ANC leader as deputy for his second term.

Zuma has been South Africa’s most embattled leader having been severally accused of corruption by opponents and the courts. Several court decisions have slammed him for misappropriation of public funds.

Anti-Zuma protests have become very rampant in the last few years whiles party elders have also impressed on Zuma to resign. He survived no less than eight vote of no confidence votes in a bid to have him impeached. 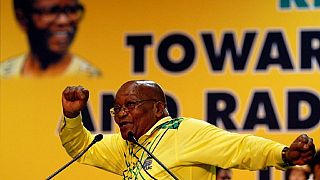 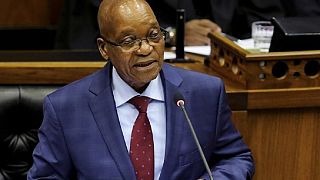 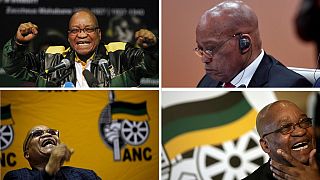