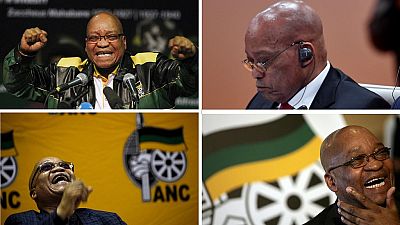 He is South Africa’s most embattled president, from crushing court defeats, allegations of corruption and series of impeachment attempts by the opposition and even members of his own party.

Outgoing Jacob Gedleyihlekisa Zuma, South Africa’s fourth post-Apartheid leader who was once fired as deputy president has managed two terms as leader of the ruling party and of the Rainbow nation.

He took over from Thabo Mbeki in 2009 and appointed the third president Kgalema Mothlanthe as his deputy in his first term (2009 – 2014) before he picked Cyril Ramaphosa – the new ANC leader as deputy for his second term. 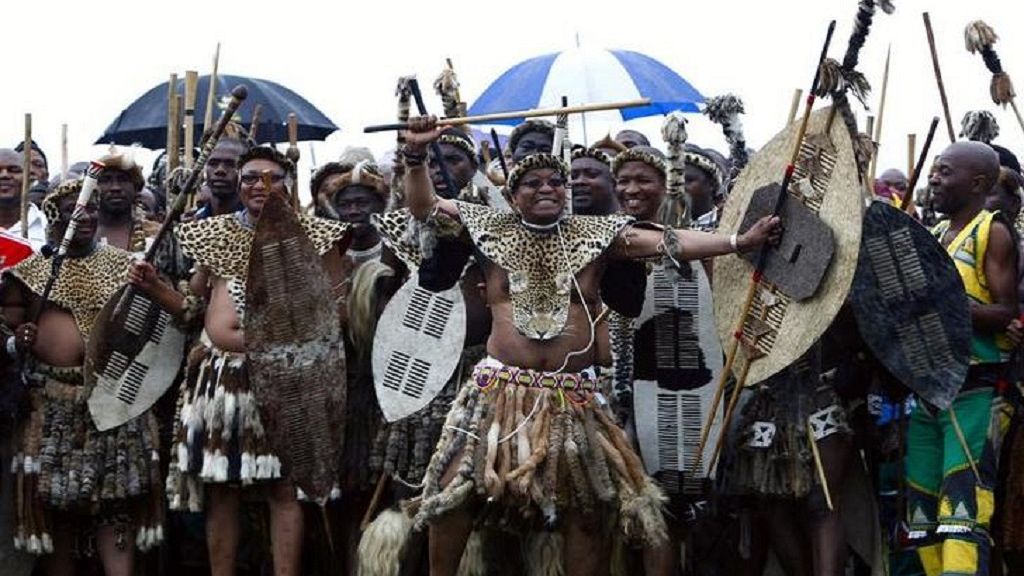 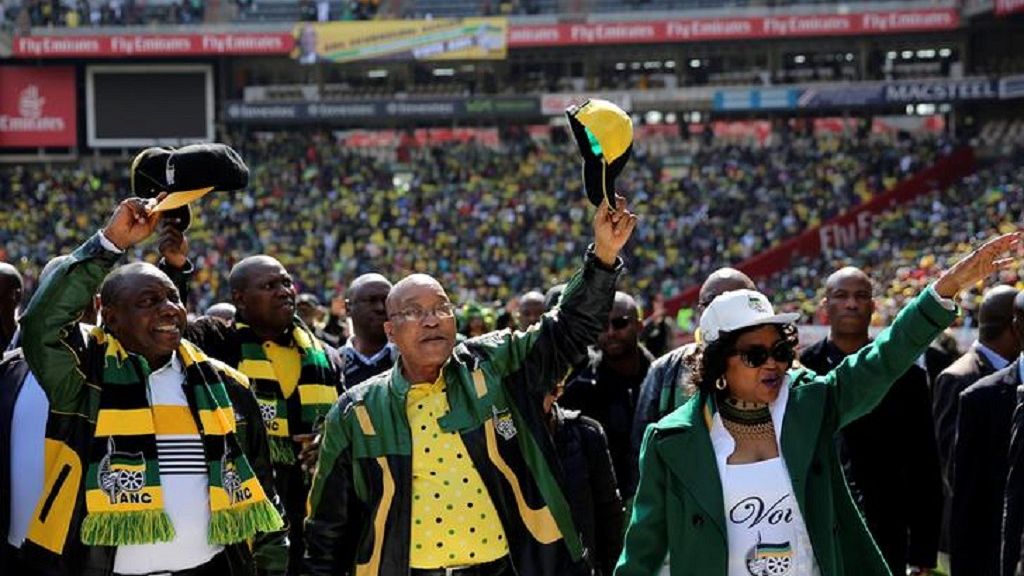 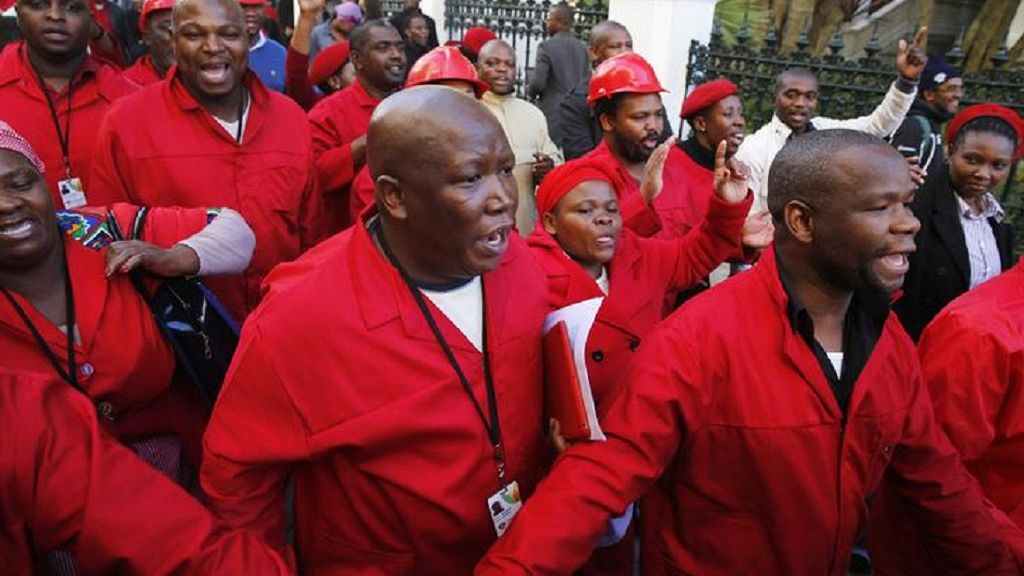 Zuma’s presidency was to be fundamentally shaken again by the infamous ‘state capture’ scandal involving the wealthy Gupta brothers. The country’s deputy finance minister Mcebisi Jonas reported that the Guptas offered him the finance minister’s post weeks before the position became available.

The accusations were closely followed by leaked emails that showed the shocking influence that the Guptas had in the Zuma government and also revealed the close relations between the Zuma family and the Gupta family. 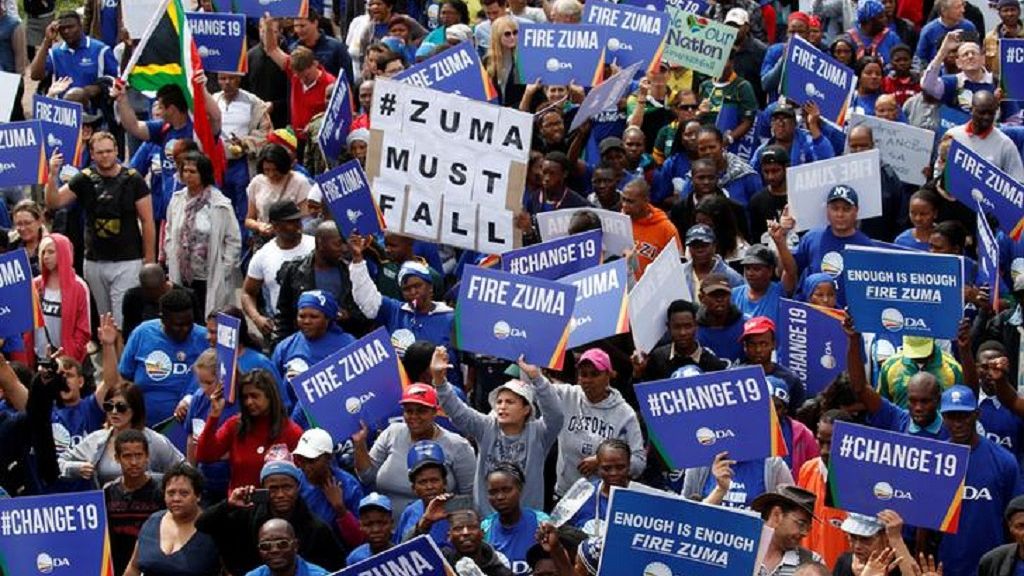 The ANC’s elective congress which ended on Monday (December 18) was said to be close to call as Zuma’s ex-wife and deputy chased his position.

Ramaphosa is one of South Africa’s richest people and is seen to be a candidate who is investor friendly. He has promised to revive the economy and tackle corruption if elected president. A Ramaphosa ANC presidency might implement the dreaded recall of Zuma before polls slated for 2019 are held.

Dlamini-Zuma on the other hand was perceived by many to be sympathetic to her former husband seemed a sure and safest bet for Zuma in the matter of facing the legal consequences of his actions.

While she has did her best to distance herself from Zuma as a politically independent candidate, she pledged to deliver the rapid economic transformation to the black community, a pledge that was made and unfulfilled by President Zuma.