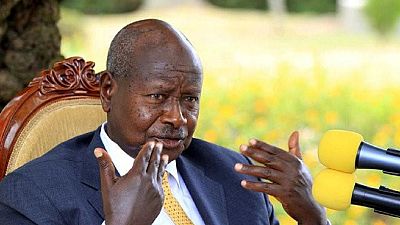 Ugandan President Yoweri Museveni has pardoned directors and editors of a local newspaper that were facing charges of defamation and offensive communication.

The Red Pepper also said that the president also ordered for the reopening of the newspaper that has been under a police siege for two months.

“After a meeting with President Museveni at State House Entebbe on Tuesday night, he pardoned the company directors and its senior editors and promised to immediately order the police to vacate Pepper HQ at Namanve,” said Red Pepper in a statement.

After a meeting with President Museveni at State House Entebbe on Tuesday night, he pardoned the company directors and its senior editors and promised to immediately order the police to vacate Pepper HQ at Namanve.

Many Ugandans wondered about the legality of the president dispensing a case that is before the courts of law in such a manner.

‘‘We are disturbed by the manner in which this decision was reached,’‘ said Dr. Peter Mwesige, a veteran media practitioner.

‘‘Red Pepper will reopen on Museveni’s terms and permission. Crime is committed against the state, it shouldn’t be pardoned without due process,’‘ argued opposition leader Dr. Kizza Besigye.

The Red Pepper officials who spent over a month in detention were granted bail on December 19, 2017.

Prosecutors had argued bail should not be granted, saying the newspaper was intended to defame and subjected the President, his brother Gen Salim Saleh and Security minister Lt-Gen Henry Tumukunde to ridicule, contempt and hatred by portraying them as planning to overthrow President Kagame.

The newspaper will resume publishing “soon”, the company said citing a formal process to reopen it is underway after two months of police.

As the formal process to reopen the newspaper that has been under police siege for two months gets underway, the ground is now set for The Red Pepper, Uganda’s most influential newspaper, to hit the streets again very very soon. 2/2

Museveni is said to have warned the directors and editors against “being reckless and become more professional in the course of their reporting.”

He is also reported to have asked his staff to give each of the Red Pepper officials a copy of his revised autobiography Sowing the Mustard Seed.

The directors, according to the statement, pledged to the president and the nation, a more transformed and professional publication going forward. 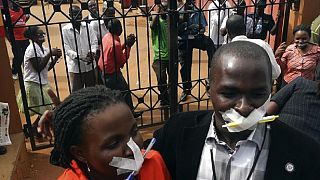 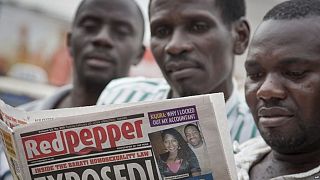 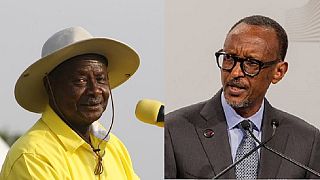